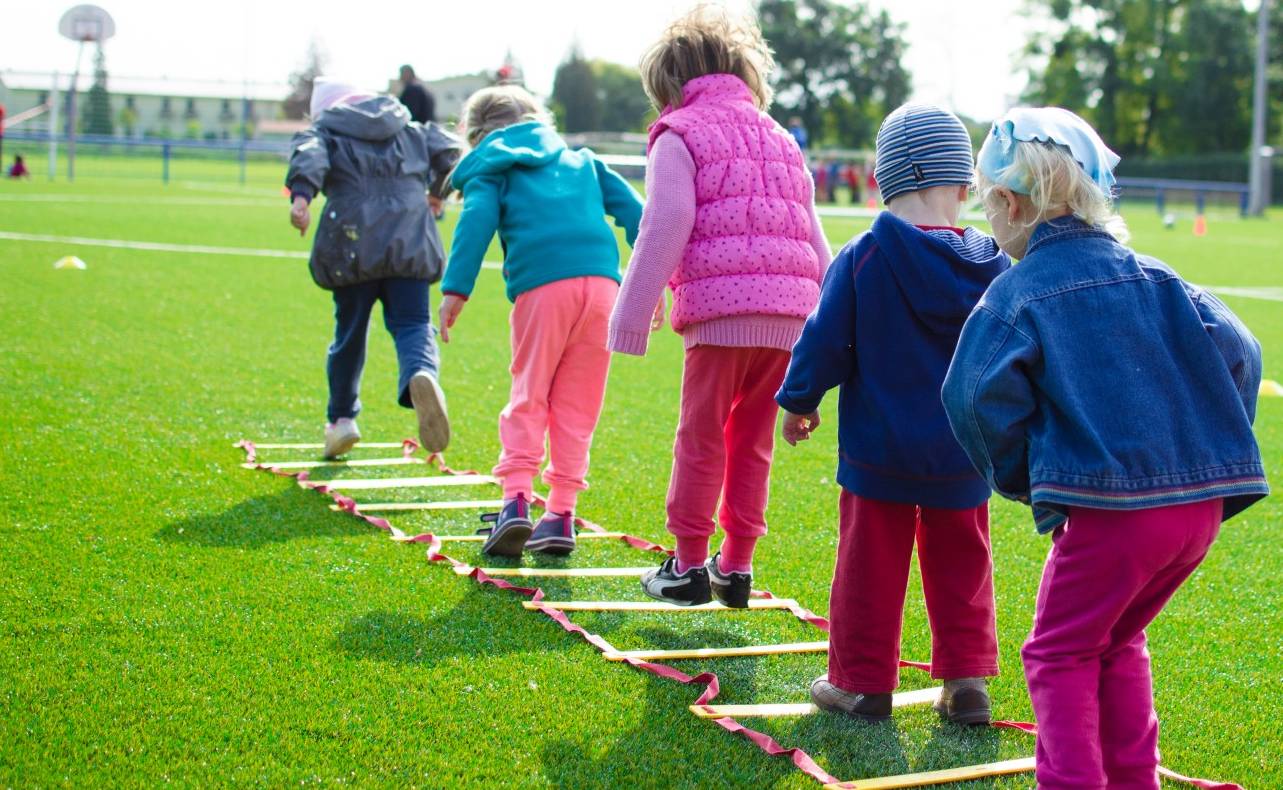 Teaching or confusing the students? What the research tells us about the idea that «the teaching method must be varied»

Learning styles gain popularity at school, but what does science have to say about it?

Learning through mobile phones and tablets: Five ideas from psychological research for an effective result