Do more resources in schools translate into better student results?

How can students get better grades? Will it take more class time, more teachers per class, or better classroom equipment? 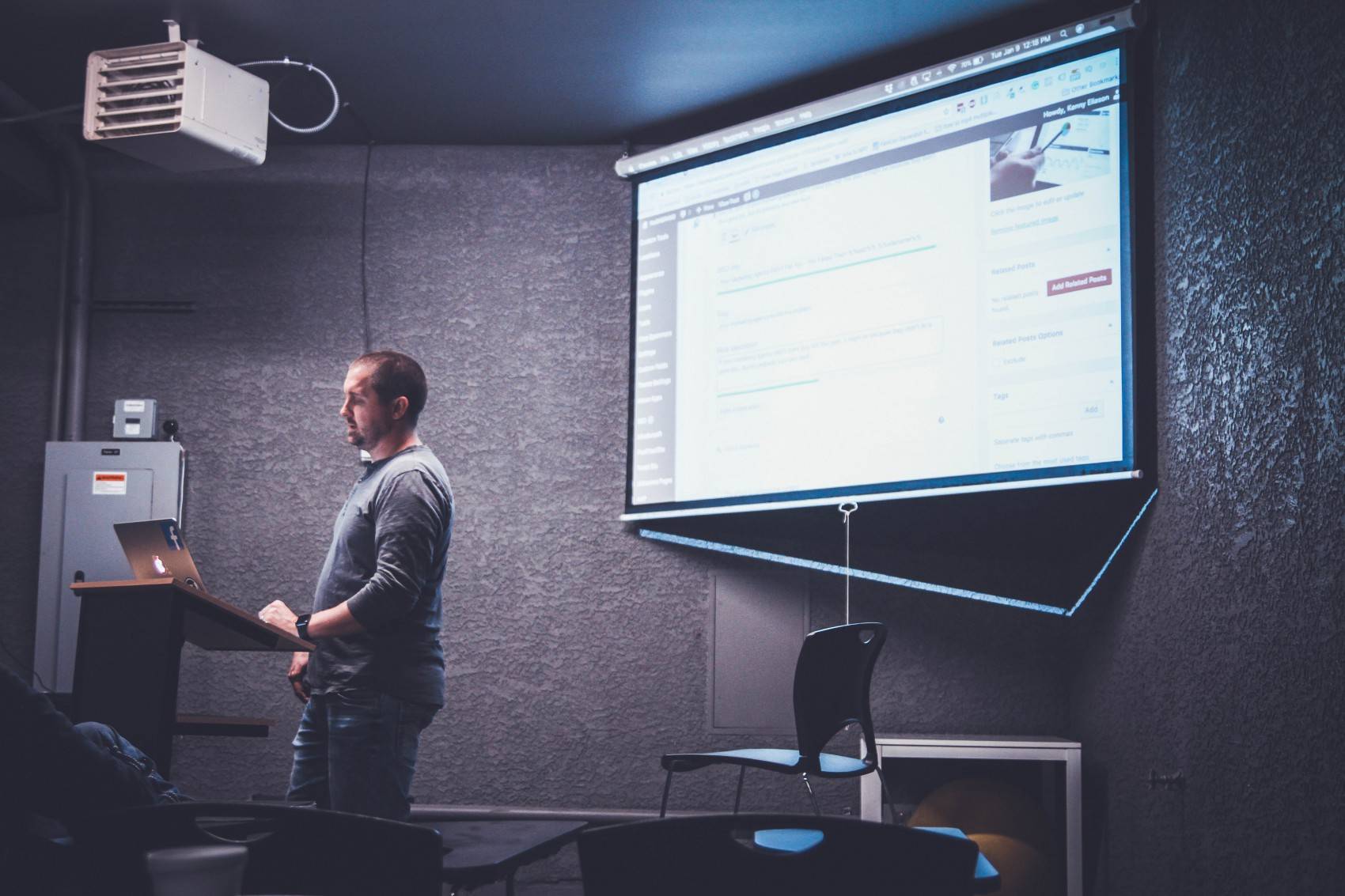 More class time, more teachers per class, or better classroom equipment – does all this improve students' results? To try to answer this question, we compared the investment per student (in dollars) and the results in the PISA tests, and observed that for very low levels of investment there is a positive relationship between the investment per student and the academic results, a relationship that, however, from a certain level onwards, disappears. In other words, in most developed countries there is no apparent relationship between the amount invested per student and the results obtained. When comparing (in the link) the positions of Estonia and the United States of America, we can see that the former spends about half as much per student as the latter but obtains a higher result on the PISA tests. However, in less developed countries, and where educational resources are scarcer, investment in education seems to have a higher return on school results.

Similarly, if we wish to illustrate for some countries the relationship between the variation in investment in education between 1970 and 1994 and the variation in student achievement in mathematics and science, we detect no pattern indicating that more investment necessarily corresponds to improved achievement.

When we talk about resources applied to education, we talk about a broad universe of possible investments, from infrastructure to the number of teachers per student, to the number of students per class, to the salaries and incentives given to teachers or to effective class time. In a review of over 376 studies for the United States (Hanushek, 2003), which estimated the impact of educational resources on student outcomes, a vast majority proved insufficient to justify what is behind educational success. It should be noted, however, that the quality of the teacher is, within the school, the factor that consistently explains student performance.

In an attempt to understand this apparent paradox, we can address concrete cases of policy changes that have changed the funding of the education system and see how that has affected student performance. The results we have obtained from this analysis are, in fact, quite varied, with no consistent result being observed among the various cases studied. In France, for example, since 1982, an intervention programme has been implemented in more disadvantaged school areas ("Zones d'Education Prioritaire"), directing more resources to these schools. The original programme did not specify the investments that had to be made by the schools, the latter having applied the resources, namely in bonuses on teachers' salaries or the payment of extra lessons. However, these measures had no impact on pupils' success, measured in the 8th or 10th grade, or on the likelihood of obtaining an academic degree, which is partly explained by the fact that the schools included in this programme had been negatively flagged, which discouraged new pupils and teachers.

An experience of the opposite trend analyses the impacts of the fall in financial resources in Finland during the financial crisis that affected the country in the recession of the 1990s, during which the investment per pupil in public education was cut by about 25% 3. despite this cut, in the short term, there has been no impact of this measure on the results obtained by Finnish pupils.

But there are other cases where greater investment in school resources improved student achievement. A programme designed in 1995 in Israel, directed at schools between grades 7 and 12, proposed to create bonuses for teachers whose pupils performed better. This proved to have significant impacts on test results as well as on the drop-out rate. 4 A different study focuses on the resource gap between black and white pupils in North and South Carolina in the United States. 5 At the beginning of the 20th century, the investment gap in schools for blacks and whites was much greater in South Carolina than in North Carolina, but until the 1950s this gap was eliminated. This development, which progressively increased resources for black pupils in South Carolina, is important to explain the narrowing of the wage gap between blacks and whites over time. The heterogeneity of outcomes among various educational reforms confirms the lack of robustness of the association between investment in educational resources and outcomes.

One of the types of investment that has received most attention from studies in economics of education has been the time devoted to the instruction of subjects. In this respect, the results obtained are more consistent, showing consistent positive impacts between longer instruction time and improved school results. Two studies, based on PISA data, document this same positive relationship. 6 However, the data are more telling, namely revealing that extra time of instruction becomes more productive when the classroom environment is favourable, or that this impact is greater in developed countries than in developing countries.

Using data that explore classroom time variation in Israel, Lavy 7 finds a similar result to which two relevant points are added: the first shows that increasing class time in one subject has a positive impact on class results and does not impact the others; the second shows that the level of student satisfaction is not altered by increasing the number of hours of classes per week.

Investing in the school, and thus in the human capital of future generations, is a value that in itself should not be challenged. However, investing by simply increasing the resources allocated to schools does not necessarily guarantee that there will be an improvement in school performance. Therefore, each investment should always be accompanied by clear prior cost-benefit analysis, which should measure the impact on pupils' success after the introduction of a measure of increased school resources. This improvement in success can generate returns in the short term, as it can lower students' retention, and in the long term, as a higher level of qualifications has future impacts on wage returns in the labour market. These benefits are what should be weighed against the costs of the measure, thus justifying, or not, its adoption.

Card, D., and Krueger, A. B., «School Resources and Student Outcomes: An Overview of the Literature and New Evidence from North and South Carolina», Journal of Economic Perspectives, 10(4), 1996, pp. 31-50.

Vocational Paths: better at first, sometimes not so much in midlife

Where do inequalities in school performance derive from: families or schools?

Is pre-school education any worthwhile? Impacts on child development

How to measure a good teacher