Focus is good but varying its target is even better: when and how to use interleaved study 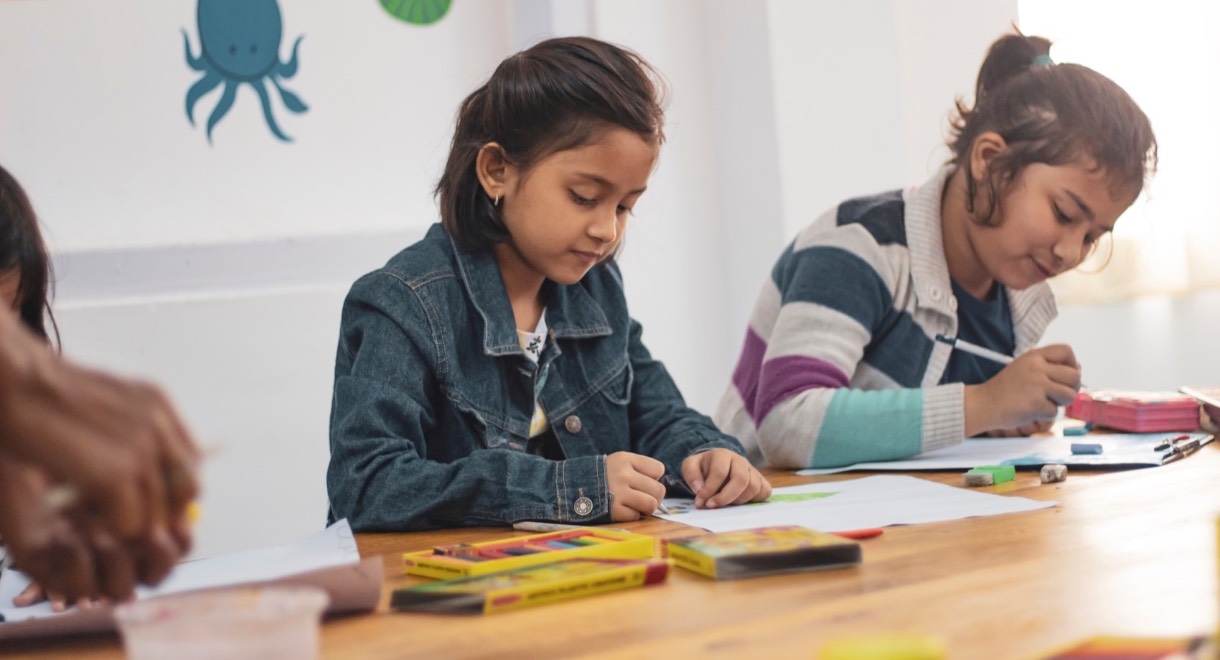 Switching between ideas and exercises during a study session is a powerful way of improving learning. It is especially effective in enhancing inductive learning, such as mathematical concepts or learn visual materials. And it can be used in the classroom.

Mixing to-be-learned topics seems to improve students’ retention, as opposed to studying each topic separately. This method, known as interleaving, is particularly beneficial to learn visual materials and mathematical concepts. This is the main conclusion of a recent systematic review on the benefits of interleaving, conducted by Matthias Brunmair and Tobias Richter. But what is interleaving? Interleaving consists in mixing up study items from different categories rather than studying each category separately. Interleaving study materials, or switching between ideas during a study session, is considered a very powerful way of improving learning that can easily be used in the classroom (e.g., Rohrer, 2012). Interleaving is especially effective in enhancing inductive learning, a process where the learner acquires general concepts by studying exemplars (e.g., mathematical procedures used for solving math problems, studying biological species through photographs of animals, or studying psychological disorders through case studies).

When different items representing different categories must be learned, interleaving consists in “mixing up” the items of the different categories instead of studying them blocked by category. Kornell and Bjork (2008), for example, had participants learn to identify impressionist painters (where each painter represented a category), by either presenting the painters in blocks – six blocks of six paintings, one artist per block – or interleaved – six blocks of six paintings, six artists per block. In a final test, where the participants were presented with new paintings, those who had studied the artists in an interleaved format were better at assigning the new paintings to the correct artists. The benefits of interleaving also apply to non-visual materials such as learning to identify psychopathological disorders (e.g., Zulkiply & Burt, 2013) and performing mathematical tasks involving geometry or statistics (e.g., Rohrer & Taylor, 2007). However, in some cases, researchers failed to identify the benefits of interleaved study over blocked study (e.g., Dobson, 2011, who tested interleaving on the learning of expository passages on physiology).

Brunmair and Richter reviewed 59 studies that compared interleaved study to blocked study, with the same study times per item and per category in both conditions. The authors ended up with 283 comparisons of interest. The meta-analysis of all the effects reported indicated a moderate overall benefit in interleaving materials, however, with varying degrees per type of material to be learned. The benefits of interleaving were more significant with regards to paintings and other visual materials, and less significant, but still relevant, with regards to mathematical tasks. For expository texts, interleaved study did not seem to have more benefits than blocked study, while it also seemed to hinder the learning of words, such as names belonging to different conceptual categories, pronunciation rules or translation into different languages. However, the authors point out that the possible negative effects of interleaving in learning words might be specific to the reviewed studies and suggest that no generalised conclusions should be drawn. Especially because they also found that the benefits of interleaving were greater when the similarity between the studied categories was higher, and the similarity between the items within those categories was lower, and that interleaving is only advantageous when such items are presented in immediate succession.

This meta-analysis also suggests that the benefits of interleaving are greater when learning is intentional, which indicates that interleaving may be a particularly efficient strategy in formal educational settings.

In light of these findings, Brunmair and Richter (2019) concluded that interleaving is a promising study strategy, especially for visual materials and mathematical concepts. However, it should be used with caution in certain conditions, especially with regards to expository texts and words. It is also important to note that interleaved study differs from spaced study, a strategy that seems to help learn most types of materials. However, interleaving can complement spacing. However, interleaving can complement spacing. Figure above shows a simple example of interleaving applied to simple mathematical operations. This example assumes that the student has already learned the four basic operations (addition, subtraction, multiplication, and division) and is practising to master these operations and to acquire an overall understanding of their underlying concepts.