Retrieval practice—taking practice tests—is a powerful study strategy. However, does the learning gained from the test transfer to other contexts and contents different from the ones tested? A meta-analysis indicates that, under the right circumstances, using practice tests can indeed lead to a transfer of learning to different contexts and contents (i.e., using prior learning in a novel context). 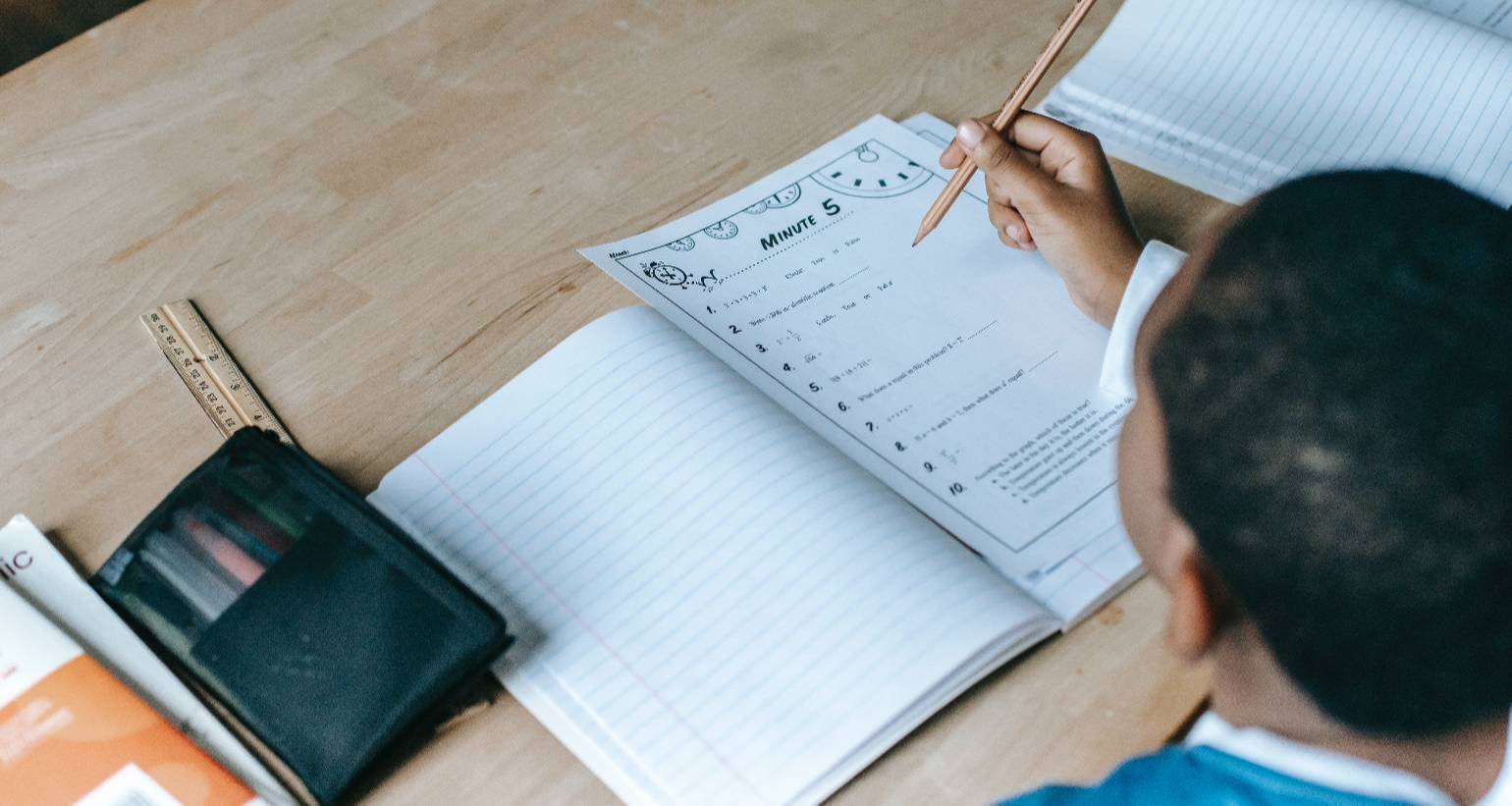 Can a ninth-grade math student apply their knowledge of geometry to estimate the area of the family’s new home? Can a student use what they learned about fractions in school to divide the ingredients for a recipe in their kitchen? These questions, proposed by Barnett and Ceci (2002), involve the concept of transfer of learning, which can be categorized as near or far transfer. Far transfer involves extensive or multiple differences between the context of initial learning and testing and the context in which that knowledge should be applied (e.g., different time, knowledge domain, test format) whereas near transfer involves only minor differences in contexts. Far transfer is usually difficult to study and appears to be limited, but recent studies appear to support the existence of knowledge transfer facilitated by retrieval practice.

In a 2020 study, Francesco Avvisati and Francesca Borgonovi measured the effect of a single test practice on the ability to solve mathematic problems. The researchers tested 15-year-old students from 32 countries, who participated in the 2012 Programme for International Student Assessment (PISA). The results indicated that lessons that include targeted test-practice sessions appeared to improve students’ ability to transfer their knowledge of principles and procedures to new, real-world problems, albeit the effect was not large and, in the absence of feedback, appeared to benefit only boys. Can taking tests in domains other than mathematics provide transfer of knowledge benefits? And under what circumstances can these benefits be maximized?

The benefits of taking tests to improve memory and learning have been well documented throughout the last century (e.g., Abbott, 1909; Karpicke & Roediger, 1996) and we know that these benefits can be found in the classroom too (e.g., McDaniel et al., 2007; Nunes & Karpicke, 2014). However, performing well on a test does not necessarily indicate that a student mastered the contents taught or is able to apply the knowledge learned to relevant contexts and questions that were not practiced. In a meta-analysis published in 2018, in the Psychological Bulletin, Steven Pan and Timothy Rickard attempted to evaluate whether practicing testing can result in learning that generalizes to different situations and different test types.

Pan and Rickard analyzed 67 studies that evaluated the transfer of learning, either to content different from the originally studied or to different test formats. They included studies that (a) involved three phases—an initial study of to-be-learned materials, a training phase that involved testing or reexposure without testing of those materials, and a final test; and (b) assessed transfer relative to a non-testing reexposure, on a final test for which “proportion of correct answers” was measured. Of the 67 studies analyzed, the authors identified 192 comparisons of interest.

In this meta-analysis, Pan and Rickard found an overall medium to small benefit of practicing tests on transfer of learning. The effect sizes were measured by Cohen's d, which, in this case, represents the magnitude of the changes in transfer of learning introduced by using retrieval practice. Cohen’s d values between 0.2 and 0.5 are considered “small” effect sizes; values between 0.5 and 0.8 are considered “medium” effect sizes; and values equal or greater than 0.8 are considered “large” effect sizes (Cohen, 1988). It is noteworthy that “small” effects can have important implications in applied fields, such as education. The weighted mean effect size of the 192 comparisons was a Cohen’s d of 0.40 that fell between 0.31 and 0.51, with 95% of confidence. This result indicates that the d=0.40 was measured with high precision and supports the idea that practicing retrieval can yield transfer of knowledge. Despite being a medium positive effect, this is a notable one as transfer has been deemed difficult to achieve (e.g., Gick & Holyoak, 1987).

However, transfer was not achieved in all of the experiments evaluated. Instead, it appeared to depend on characteristics of the retrieval and test conditions, and performance on the initial retrieval. Specifically, transfer of knowledge was more likely to be obtained when there was response congruency between the initial and final tests (i.e., both tests had the same or very substantially overlapping answers, albeit to different questions), elaborated retrieval practice (i.e., broad encoding of the materials and/or elaborative detailed feedback), and a high level of initial test performance.

These results have several educational implications and provide some clues about the best ways to help students to transfer what they learn in one test to different types of tests and different contexts, providing true learning rather than simple good test performance. Here are four strategies that can boost students’ transfer of learning: