At a time when teachers are looking for ways to teach their classes online, videos can be allies. Even more so when there are already materials online that can be easily used. Scientific research has been lefting some clues on how to choose or build videos that best help students learn. 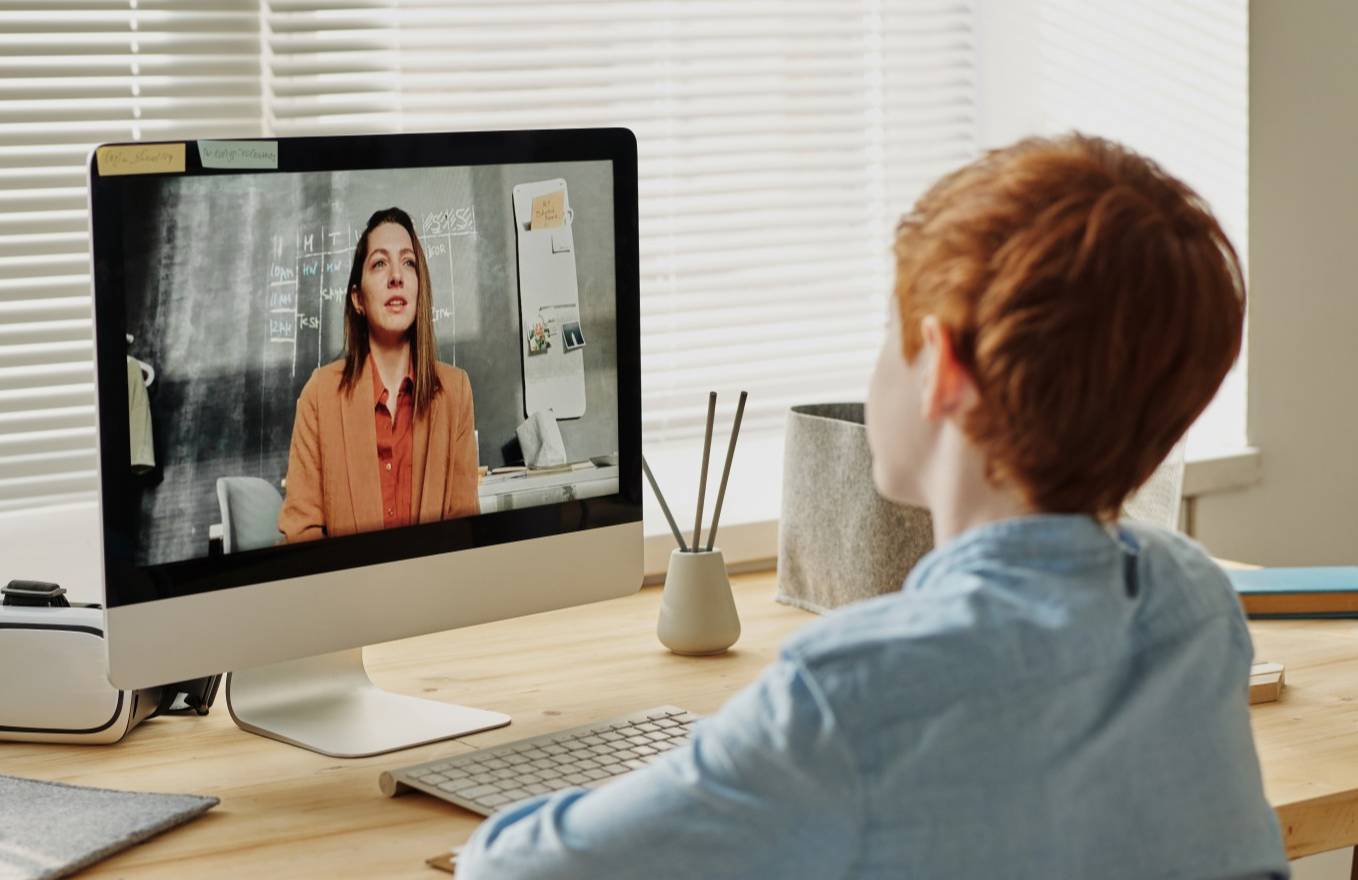 Videos are not always the best teaching materials, but they can be not only very compelling for students but also powerful allies, as teachers suffer the pressure to teach online. A video contains elements from different modalities – image, animation, and sound, usually narration – and for a video to be a good learning tool, all these elements will have to be considered, as we will see.

Educational videos might not always be great, but they are one of the easiest ways to reach students

As Mayer and colleagues (2005) have showed, a static paper-based diagram plus text can lead students to learn more than an animation with narration. However, students tend to believe they learn more from videos and they show more interest in them, revealing a preference for studying videos rather than text (Nunes & Karpicke, 2014). So, educational videos might not always be great, but students appear to like them and they are one of the easiest ways to reach students when classes are taught remotely. Moreover, there are thousands of educational videos easily available on the internet. Therefore, and among so many choices, the question is: «how to identify proper and useful educational videos?». We will outline some evidence-based principles in order to pinpoint a good educational video. These principles, summarised by Mayer (2008), are valid for selecting videos available online and for creating new videos intended to replace or complement classes.

Videos should not be redundant.

For example, adding onscreen text can overload the processing of the video image, making learning more difficult. Several experiments showed that students who had received computer-based lessons on environmental science that included animation and narration learned more and showed a deeper knowledge about the topics than those whose lessons included animation, narration, and onscreen text (Mayer et al., 2001). Thus, a good video should not repeat visual information (i.e., information that is processed by the visual system) at the same time (Mayer, 2008). A video should also be kept visually simple in the sense that too many images appearing on the screen at the same time might difficult the processing of the important to-be-learned information.

Videos should not be incoherent.

Adding unnecessary material might make the video less effective, even if that material is interesting. For example, Richard Mayer and colleagues (e.g., Moreno & Mayer, 2000a) showed in several experiments that, in a class about the development of lightning storms, adding interesting facts (such as «Each year 150 people are killed by lightning strikes»), interesting video clips (such as an 8-s clip showing a spectacular lightning storm), or soothing background music (such as an instrumental loop) to a narrated animation impaired learning (for a summary, see Mayer, 2008). If these unnecessary materials are unavoidable – imagine you found what could be a good video about lightning storms but it includes some irrelevant facts – a solution can be adding signals (like arrows or highlights) to the important information so students can differentiate it from the irrelevant facts.

Videos should have temporal contiguity.

Corresponding narration and animation should be presented at the same time. In a series of experiments (e.g., Mayer & Anderson, 1991; 1992), Mayer and his lab showed that students presented with computer-based lessons on pumps, brakes, lungs, and lightning learned more and were able to apply the acquired knowledge more often when they received simultaneous presentation of animation and narration rather than successive presentation.  For example, in a video about how the lungs work, as the narrator says «air reaches the lungs», the animation should show air reaching the lungs instead of, for instance, reaching the bronchioles. Thus, the narration should be completely synced with the animation, favouring a connection between the images and the corresponding words.

Obeying to these three principles helps to eliminate extraneous processing – cognitive processing of irrelevant information that wastes cognitive capacity but does not help the learner. Nevertheless, there are other principles that may help the student to manage the complex but essential information to be learned.

Finally, besides taking these principles into account when selecting an instructional video, instructors can facilitate the students’ processing of the video by training them before the video presentation. Instructors can do this by presenting a list of the key concepts that will be introduced in the video and their definition, characteristics, or locations (Mayer, 2008). In several experiments (e.g., Mayer et al. 2002), students studied computer-based lessons on brakes, pumps, and geology and some of them were pretrained – for example, before the brakes lesson, they saw the name of the main components (e.g., brake pedal, the piston in the master cylinder) linked to their location on a graphic and their individual behaviour (e.g., a piston moving forward and back in the master cylinder). The students who received the pretraining performed better when applying the learned information than those who had not received the pretraining. The idea behind this principle is that the pretraining familiarises students with what they will see in the videos, and that will help them to organise the knowledge as they watch the video.

Moreno, R., & Mayer, R. E., «A coherence effect in multimedia learning: The case for minimizing irrelevant sounds in the design of multimedia messages», Journal of Educational Psychology, 92, 2000a, pp. 117-125.