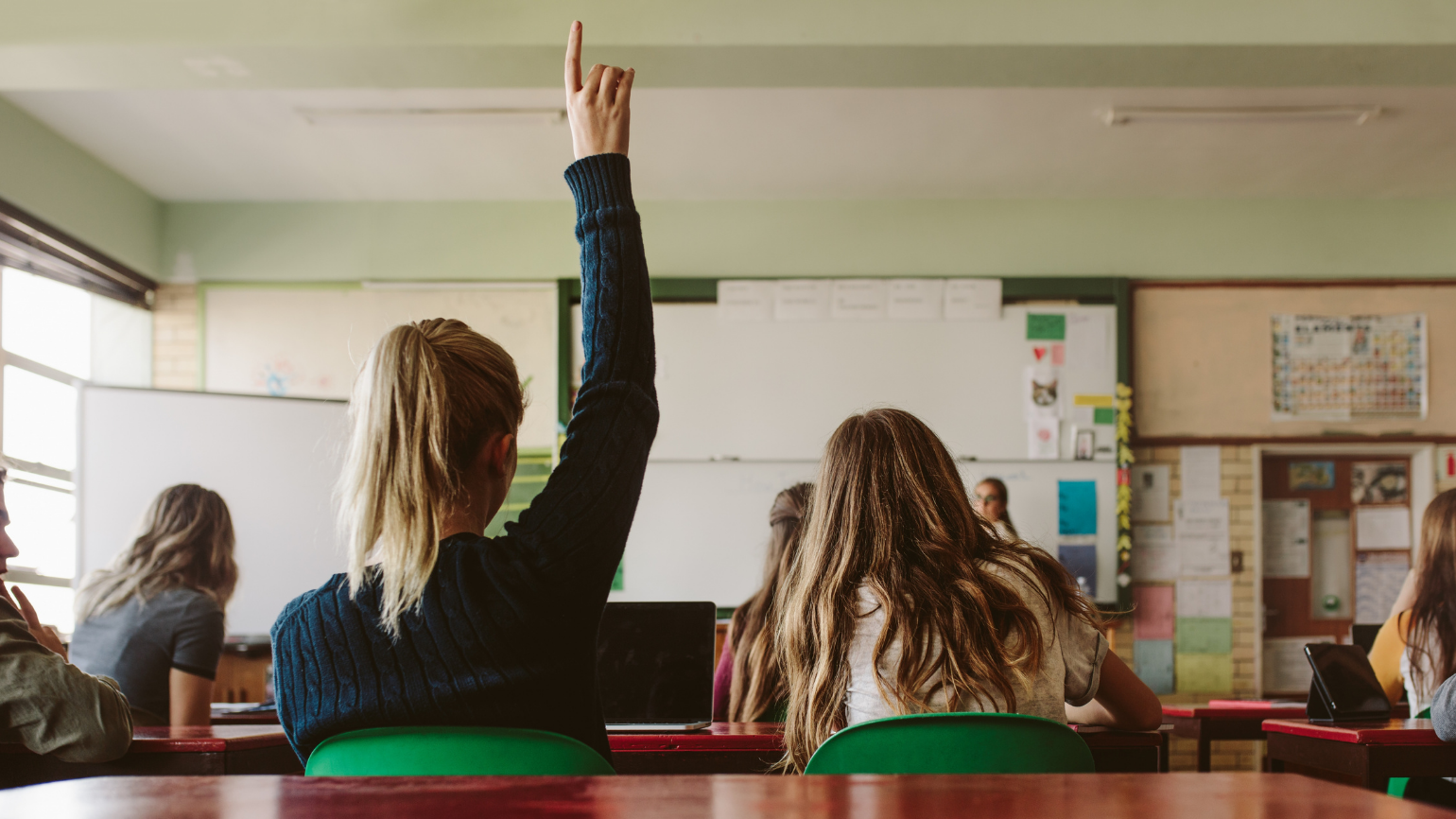 «Education, then, beyond all other devices of human origin, is the great equalizer of the conditions of men, the balance wheel of the social machinery.»

While Horace Mann’s famous quote that education is the great equalizer is well known in educational circles, sometimes in education the rich get richer and the poor get poorer. It is well-established by now that some educational interventions appear to improve learning outcomes not because they benefit all of the students but because they benefit students who already had a good academic performance. This phenomenon, sometimes referred to as the Matthew effect, widens the gap between students with better and worse learning outcomes rather than shrinking this gap and providing opportunities that benefit all students. Now, new research examining the effect of prior knowledge on new learning within a domain confirms this rich-get-richer effect.

In a recent set of experiments, Witherby and Carpenter (2021) investigated whether students’ prior knowledge would predict their ability to learn new information about a certain topic. Across three experiments, the researchers measured University students’ prior knowledge in two independent fields: football and cooking. Later, the students learned new information by attempting to answer questions in each of the two domains and receiving the correct responses as feedback. Importantly, the information in these questions was plausible but false. The researchers chose to use plausible but false information to ensure that the students could not have known that information previously, and thus could examine new learning. Of course, correct answers were extremely rare because the information in the questions was made up by the researchers. After the students provided their guesses, they received feedback showing them the correct answer, and then indicated how certain or uncertain they were that they would remember the correct answer later. After this learning phase was complete, the researchers assessed the students’ knowledge acquisition in a self-paced final test in which they answered the same questions. 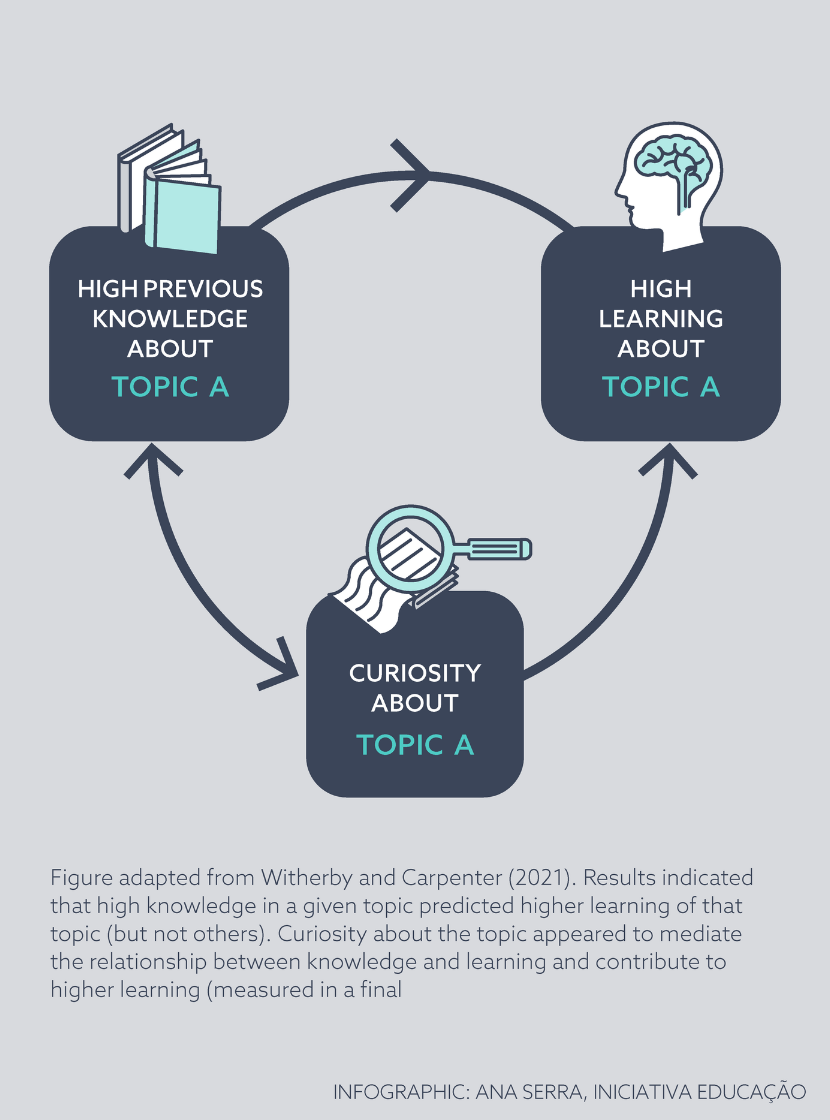 While many may view education as the great equalizer, students who are less knowledgeable in an area may need more attention to build upon their foundational knowledge in order to benefit from the same teaching strategies that help other students and prevent the widening of knowledge gaps during lessons.

The benefit of spacing out retrieval practice episodes on retention