Is dyslexia a brain disorder? 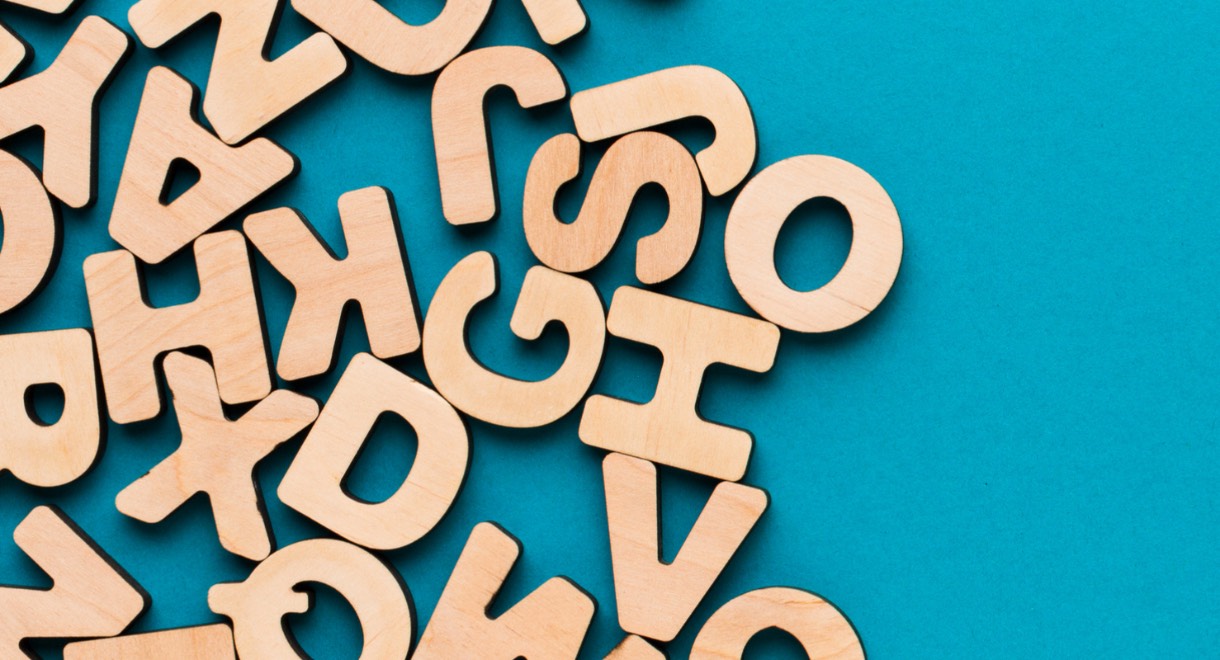 The questions raised above may at first seem weird, if not bizarre. What relationship could there be between learning to read and learning to play music or chess? Why are we questioning what we already know about dyslexia? What do we actually know? Is knowledge in this filed uncontroversial? Can dyslexia be a medical problem when the solution does not involve a medical intervention?

Specialised literature tends to consider poor reading – commonly referred to as dyslexia – "a specific learning difficulty that is neurobiological in origin [...] characterised by difficulties with accurate and/or fluent word recognition". The tendency, however, is far from unanimous or consensual. Authors such as Protopapas and Parrila (2018), for example, dispute this theory claiming that it conveys an «alarming» and «unconfirmed» idea that there is something wrong in the development of a poor reader's brain.

Protopapas and Parrila consider dyslexia a persisting and unexpected difficulty in developing the appropriate skills that support the reading of words (considering the age and experience of the reader). The competent reader reads accurately (without mistakes) and efficiently (with the appropriate speed), while a reader who experiences «difficulties» reads rather inefficiently, or invests much effort has a poor performance. The definition of Protopapas and Parrilla focuses on the reading of words and intentionally excludes reading comprehension. In their formulation, the term «persistent» refers to the fact that this difficulty cannot be overcome as quickly as others, and the term «unexpected» refers to the fact that people experience reading difficulties despite being "normal" (from a cognitive and sensorial point of view), and having received appropriate instruction.

The authors emphasise that the estimates of dyslexia prevalence presented in specialised literature (ranging from 3.5 to 20 %, or more) give a false impression that a specific criterion was used and that such criterion is linked to explicit and potentially identifiable causal factors. However, in terms of reading, people are distributed in a continuum, and the cut-off point to indicate that someone is or is not dyslexic is completely arbitrary, which explains the variation in the estimates. It is no coincidence that authors such as Margaret Snowling consider that «dyslexia» is merely another word for «poor reading», in the quantitative sense of the term (e.g., reading few words per minute and/or making many mistakes), and that there are no qualitative differences between poor readers and other readers.

What is wrong with the brain is yet to be demonstrated

On reviewing the literature on the anatomy of the brain of dyslexic people, including studies using fMRI (Functional Magnetic Resonance Imaging), Protopapas and Parrila identified three major problems:  (1) many studies generated different results among them, and were inconclusive; (2) the studied individuals often represented themselves only, and not a category of individuals with similar reading difficulties; (3) when comparing groups of individuals, researchers often knew who integrated each group, which created serious methodological flaws. All these inconsistencies cast doubt on the validity of the studies.

The authors claim that the brain differences between groups of readers, cited in studies that used imaging, cannot, under any circumstance, demonstrate that there is something wrong with the development of the brain, because different is not the same as wrong.

The authors are, thus, particularly emphatic about the need for researchers to demonstrate what is it that, in the development of a poor reader's brain, did not develop properly, and also that what they consider "wrong" with the brain is unequivocally and explicitly linked to reading problems. The authors are frankly sceptical about the possibility of demonstrating such thesis, since most people with reading difficulties are perfectly normal and do not show difficulties in other aspects of life. They speak normally, they walk normally, they are perfectly integrated into society, and they have a family. In truth, their only difficulty lies in responding to a human invention: writing. Unfortunately for these people, writing occupies a dominant place in modern societies (unlike playing chess or singing) and, therefore, the impact of this difficulty is maximised.

Protopapas and Parrila point out that saying that people with dyslexia are neurodevelopmentally disordered is the same as saying that any person who underperforms in a given skill is neurodevelopmentally disordered (e.g. poor dancers, singers or sports players). Given that virtually everyone experiences difficulties in a number of skills, if we used identical criteria to those used in diagnosing dyslexia, everyone would have, at least, one neurodevelopmental disorder. Similarly, the extreme-performance criterion would also make top performers candidates for being diagnosed, for example, with a «specific chess grandmaster disorder» or a «specific mathematical excellence disorder»).

One can't read, because one is not able to read

In short, Protopapas and Parrila believe that low reading performance is not a symptom of a brain disorder, but rather the outcome of normal developmental trajectories, which happened to be less efficient, in acquiring reading and writing skills. Therefore, by affirming that reading difficulties are caused by a disruption in the development of the brain, research has adopted, hastily, a position that is not supported by empirical evidence. While the intention of such designation could be strategically linked with obtaining much-needed support resources, which might not be granted without a diagnosis, referring to non-existent disorders is not the best way to address the problem, especially because the need for support arises from reading difficulties and not presumed brain disorders. Last but not less important, the authors consider that dyslexia is not a cause, but a mere label for reading difficulties. In other words, saying that children can't read because they are dyslexic, is not an explanation, but rather a circular description of the problem, which would be the same as saying that one can't read, because one is not able to read.

What makes a dyslexic person different from a bad chess player?