Students who are more motivated, feel safe in their school environment, know how to manage their feelings and behaviors, and whose parents are involved in their education can have better educational outcomes than their peers. A new study supports this old idea. However, this study also indicates that these factors, not very related with intelligence or school aptitude, appear to benefit more the students who already have a good achievement than the students who still must develop a solid knowledge base. 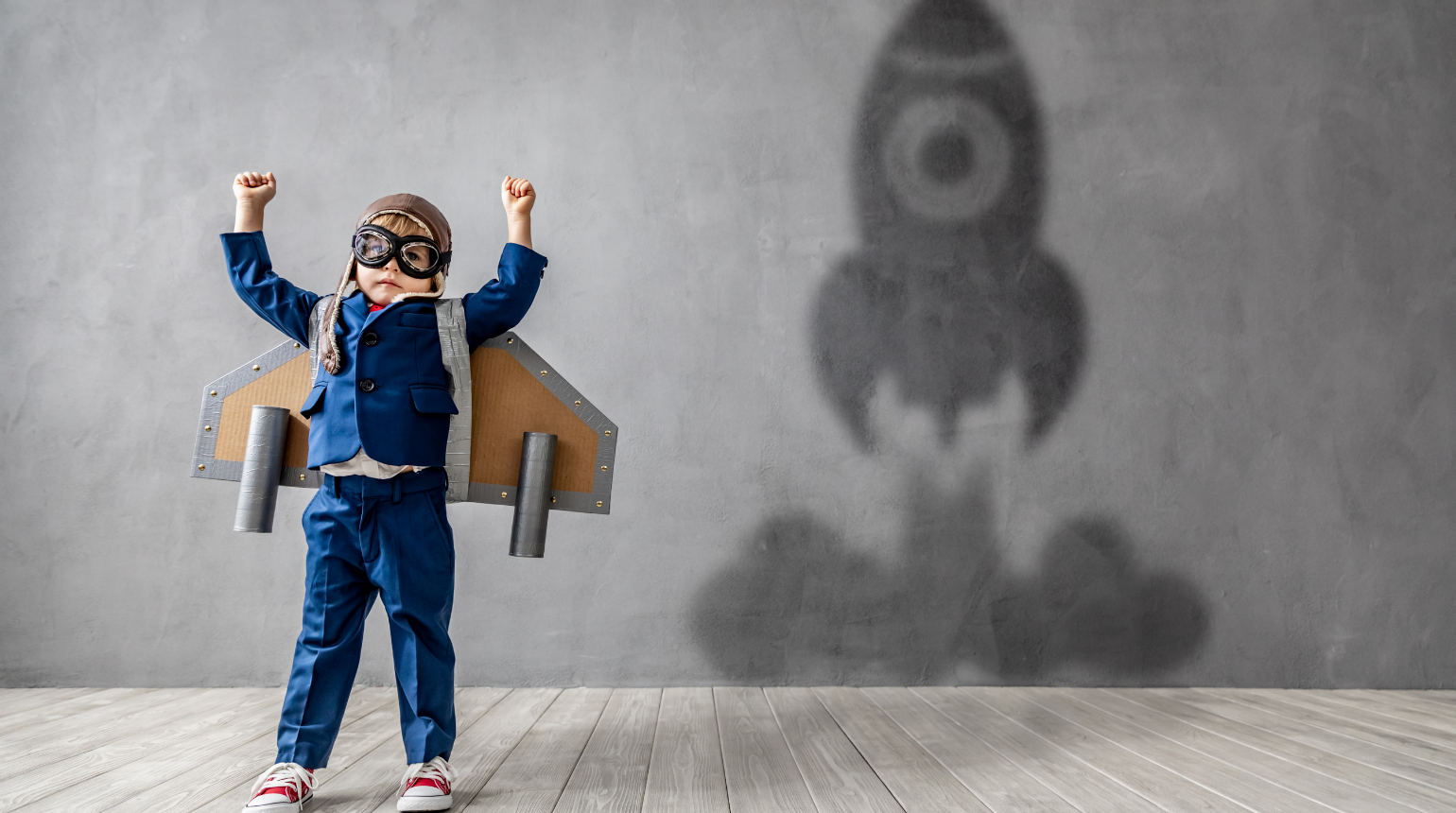 In a well-known Aesop’s fable, a tortoise beats a hare in a race. This outcome comes as a surprise as no one would predict that the tortoise could even finish the race. However, the tortoise’s constant effort e motivation compensated the tortoise’s initial disadvantages. This fable illustrates how psychosocial factors such as continued effort, self-regulation of behavior, and motivation can result in positive outcomes. Can these factors also predict educational achievement? it appears that they can, but only when students are already somewhat successful—if the tortoise in the fable had never run before, it probably would not have won the race anyway.

In a recent article published in the Journal of Educational Psychology, Yi-Lung Kuo and colleagues tracked the progress of more than 3000 students from grades 7 to 12. The researchers measured students’ academic achievement and psychosocial factors. American students, aged between 12 and 15 years old when they were first tested, responded to scales by rating their agreement with different sentences. These scales measured three factors: motivation (including academic discipline, commitment to school, and optimism), social control (including family attitude toward education and family involvement, relationships with school personnel, and school safety climate), and self-regulation (including managing feelings, orderly conduct, and thinking before acting). The students also took multiple-choice standardized tests in English, Math, Reading, and Science.

Just like in the tortoise and the hare fable, it was not only the tortoise’s motivation that granted the victory, but the tortoise probably had spent a lot of time practicing until it could run, even if at a slower pace than the hare.

These findings parallel similar results obtained in previous studies indicating a small but identifiable effect of motivation on scholar achievement (e.g., Hustinx et al., 2009; Steinmayr & Spinath, 2009). The importance of family involvement and the social context of students on their academic success had also been noted in other studies, for instance, students whose parents are more involved in their school activities appear to have better scholar outcomes than students whose parents are less involved (see Hill & Tyson, 2009).

The results obtained indicate that high school students who already developed a solid knowledge base may benefit from interventions to boost their motivation, social control, and self-regulation. Nevertheless, educators must understand that improving these psychosocial factors will not necessarily benefit students with poor academic outcomes. Parents also appear to have an important role in their children’s education, and they must recognize that having positive attitudes regarding school and getting involved in school activities might improve their children’s achievement when their children already have a solid knowledge base.

In sum, psychosocial factors appear to have some importance on educational achievement but, as we mentioned, this study does not answer the question of how to have students who perform worse at school also benefit from higher motivation, good feelings and behavior management, and family and community involvement. We may suppose that the answer might be a good preparation of the students, starting at the most basic levels of education and involving the use of teaching strategies that appear to benefit all of the students, such as retrieval practice, providing feedback, and spacing of study sessions and topics. Just like in the tortoise and the hare fable, it was not only the tortoise’s motivation that granted the victory, but the tortoise probably had spent a lot of time practicing until it could run, even if at a slower pace than the hare.

Steinmayr, R., & Spinath, B. (2009). The importance of motivation as a predictor of school achievement. Learning and Individual Differences, 19, 80–90.