Many people inside and outside of education think that today’s children are multitasking digital natives with special cognitive skills and abilities that allow them learn differently than previous generations. Spoiler alert: Both are myths. 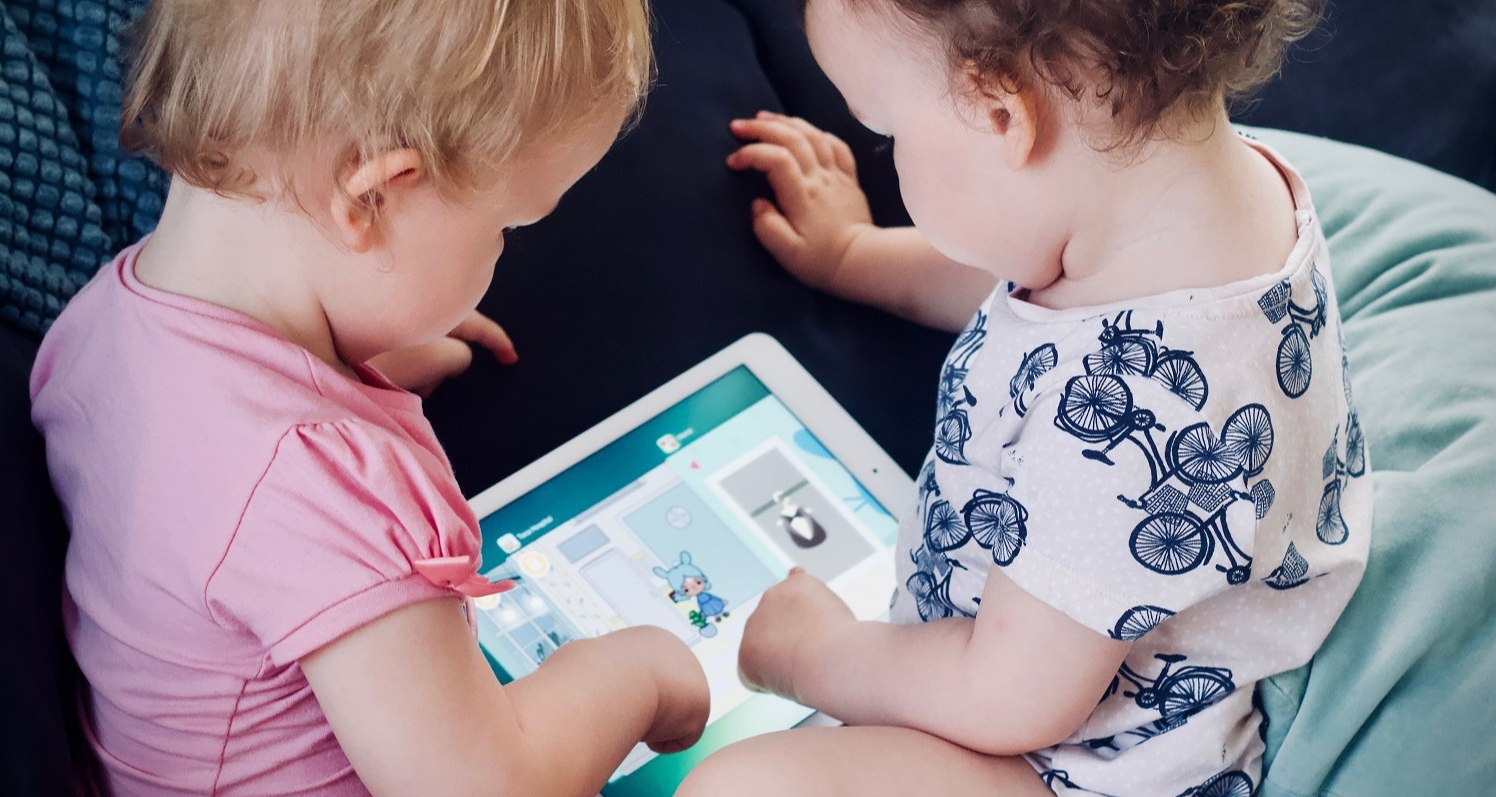 The digital native doesn’t exist and kids (actually everybody) can’t multitask. Paul A. Kirschner and Pedro De Bruyckere published an article about this.

Ever asked someone younger than yourself to help you to use a technology? If so, maybe you were impressed by how fast (s)he solved the technological problem that stymied you. Maybe this is why the idea that young people are media-wise digital natives who need to help us digital immigrants is so attractive. But research shows that this could well be a mistake, and no, they also can’t multitask.

Marc Prensky coined the term digital native in 2001 to describe an ever-growing group of children, adolescents, and nowadays young adults (i.e., those born after 1984; the official beginning of this alleged generation) who have been immersed in digital technologies all their lives. Because they were exposed to these digital technologies Prensky explains that this group has specific and even unique characteristics that make its members completely different from those of previous generations. These insights aren’t based on extensive research into this generation and/or the careful study of those belonging to it. It’s rather a rationalisation of phenomena and behaviours that he had observed. In his own words, he saw children “surrounded by and using computers, videogames, digital music players, video cams, cell phones, and all the other toys and tools of the digital age” (2001, p.1).

What the science tells us

Research, and not just observation however, paints a whole different story. A growing number of research studies in different countries and cultures (e.g., Austria, Australia, Canada, Switzerland, the United States) reviewed by Kirschner & De Bruyckere (2017) have found that university students, all born after the magical 1984, don’t have deep knowledge of technology, and what knowledge they have is often limited to the possibilities and use of basic office-suite skills, emailing, text messaging, Facebook®, and surfing the Internet. Also, the assumption that the Google® generation is web-literate has been proven wrong. Rowlands et al. (2008), for example, concluded: “…that much professional commentary, popular writing and PowerPoint presentations overestimates the impact of ICTs on the young, and that the ubiquitous presence of technology in their lives has not resulted in improved information retrieval, information seeking or evaluation skills.” (p. 308).

But maybe things have changed with the new millennium and maybe the alleged digital natives were not born after 1984, but after 1994 or 2004? Again research says ‘no’. While students appear to use a large quantity and variety of technologies for communication, staying connected with their friends, and engaging with the world around them, they’re using them primarily for “personal empowerment and entertainment, but not always digitally literate in using technology to support their learning. This is particularly evident when it comes to student use of technology as consumers of content rather than creators of content specifically for academic purposes” (Kennedy & Fox, 2013, p. 76).

But maybe the real digital immigrants are… older students (>30 years and thus at the time of the study born before 1984) who exhibited the characteristics attributed to digital natives more than their younger counterparts as was found by Romero, Guitert, Sangrà, and Bullen (2013).

The myth of multitasking

Closely related to the myth of the digital native is the pervasive myth that people can multitask, often heard in relation to either children and women. What is human multitasking? The proper definition is a person simultaneously and/or concurrently carrying out two or more information processing (or thinking) tasks. It would mean that a person is capable of carrying out multiple thinking tasks, each requiring cognition and/or information processing (e.g., reading one’s email or chatting with someone online while listening to a lecture in class or participating in a workgroup).

It’s true humans are capable of doing more than one thing at any one time, but only if all of the activities that they are carrying out are fully automated (i.e., require no cognitive processing) save the one requiring processing (e.g., walking and talking at the same time, though even this has been found to lead to falls and other accidents). But the review by Kirschner and De Bruyckere (2017) again showed that the evidence is clear: multitasking as earlier described is not possible and more importantly, in education such behavior is paired with inattention, shallow information processing, and less/poorer learning.

Both myths - digital natives and multitasking - have been used as arguments to change education. We must avoid the pitfall of assuming that modern day children possess talents and abilities that they don’t actually have. The skills and competences attributed to this generation of learners are the same as any other skills and competences, namely that they need to be properly taught and acquired before they can be applied. Even more important, maybe we need to teach/train them to focus rather than adapt our education to so-called multitasking as it is detrimental to learning.

And no, women can’t multitask either.

Reading on paper or reading on screen?