The making of a mathematics curriculum: a story of hope from Ballarat, Australia 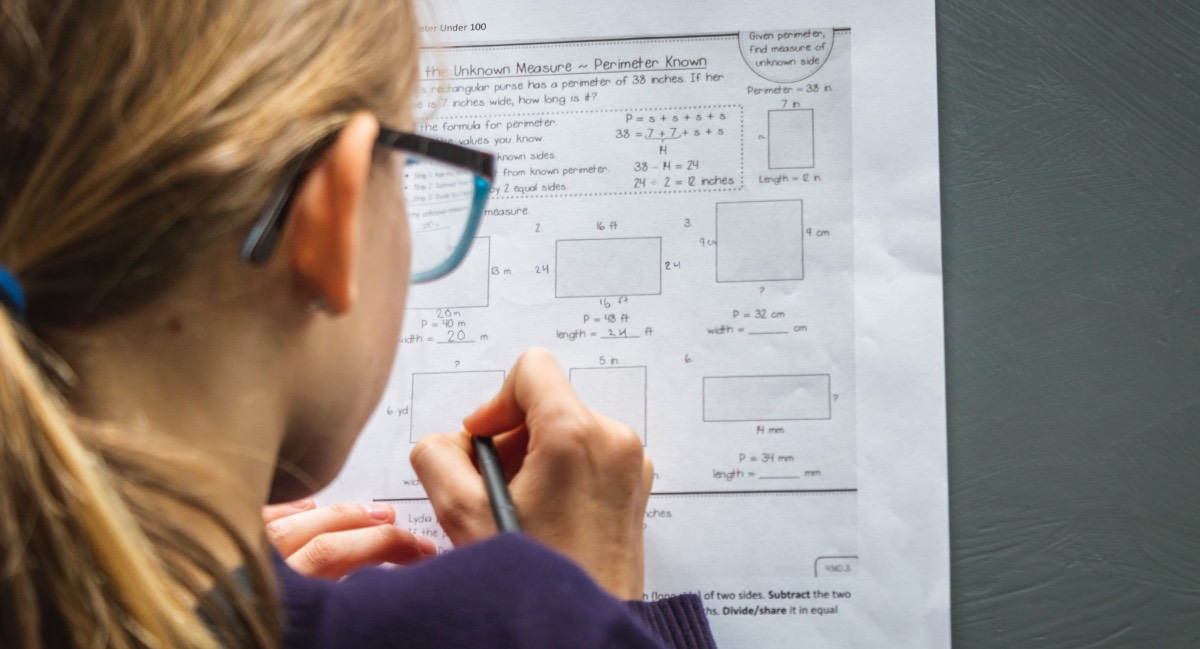 The most recent draft is still on hold, having failed to be approved by ministers, and so I want to tell that story.

I was disappointed in the draft and particularly with the areas of science and mathematics, the subjects I teach. The current science curriculum is far from perfect, with equal emphasis placed on traditional science content, scientific inquiry skills and something called “science as a human endeavour” which takes a sociological look at science and has unclear and vague content descriptions such as “scientific knowledge is used to solve problems and inform personal and community decisions”. As a science teacher and a researcher in the field of cognitive psychology, I want students to assimilate key scientific knowledge and concepts and so I would like to see the traditional science content enriched and extended at the expense of the other two areas.

The draft does not do this. It explicitly proposes to further boost scientific inquiry skills by beginning every statement of scientific content with “explore” or “investigate”. This appears to encourage inquiry learning rather than explicit teaching. Despite the draft curriculum being on hold, I am not aware of any proposals to reverse this approach.

However, with the mathematics curriculum, we have had more luck.

ACARA made it clear that the mathematics curriculum in Singapore had informed their draft curriculum. Singapore apparently places an emphasis on problem solving, and so the draft does too. But it includes strange concepts such as “mathematising”, that apparently means the ability to turn everyday situations into mathematical ones. I wonder if this is a concept that is familiar in Portugal? Again, there is an overarching emphasis on inquiry learning, with many of the elaborations in the draft describing inquiry-style learning activities. For instance, it suggests learners should be engaged in “using graphing software to investigate the effect of systematically varying parameters of linear functions on the corresponding graphs”.

In comparison to the current curriculum, the draft also delays the introduction of key content. Students would learn multiplication facts and linear equations a year later than at present. This is a curious development given ACARA’s commitment to learning from Singapore and the fact that students in Singapore already learn these facts and concepts earlier than in Australia.

When the draft was published, a group of teachers and mathematicians penned an open letter that expressed a series of key criticisms. It was signed by hundreds of researchers, professional mathematicians, mathematics teachers, parents and concerned members of the public. The letter generated coverage in Australian newspapers. I was interviewed, along with other signatories, and we did our best to communicate the problems we saw in the draft. I had two main arguments. Firstly, we should be bringing forward key content, not pushing it back. Secondly, a curriculum should be neutral on teaching methods. Even though I believe that evidence supports explicit teaching over inquiry learning, I would also be dissatisfied with a curriculum that promoted explicit teaching. Instead, a national curriculum document should avoid being prescriptive and simply list what students should know and be able to do. This letter can be found at acaramathsletter.wordpress.com.

This letter seems to have caused a change of heart. One professional organisation of mathematicians and scientists decided to remove their support for the draft curriculum and call for a complete rewrite. The process has led to some political wrangling. The current situation is that ACARA have been asked by the government to consult and consider making some significant changes.

Despite this to and fro, this is a story of hope. It can sometimes feel that individuals have little say over policies designed by large government bureaucracies. However, in this instance, a small band of committed people have managed to influence the outcome, hopefully for the better. This is not about explicit teaching versus inquiry learning, it is about opposing the imposition of one of these methods on teachers. If the result is that teachers and schools are left with the freedom to use their professional judgement in making these decisions, then that is a goal scored on behalf of the teaching profession. With robust external measures in place, we can see what approaches work best and with which students.

Note: a new draft has been publicly announced this week. You can read more about this topic here.