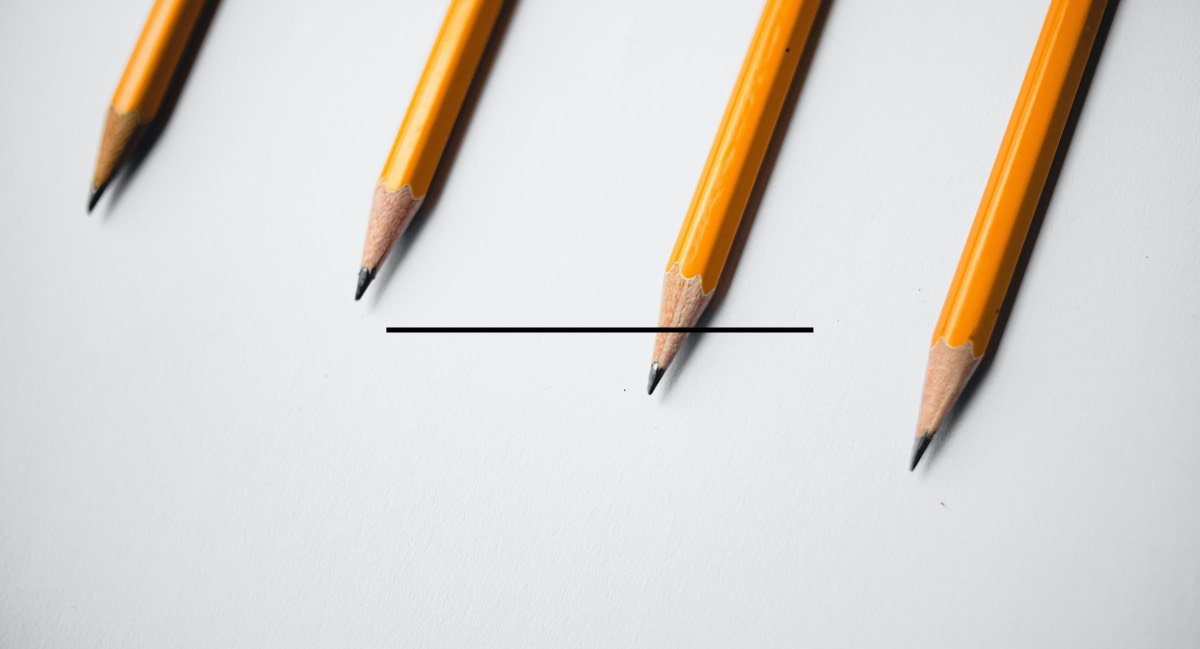 History teachers generally get inadequate training and materials, and students often don’t learn much. Several initiatives are trying to address the problem, but only one—the Four Question Method—provides teachers with the framework they need.

History teachers generally get inadequate training and materials, and students often don’t learn much. On the most recent round of national tests in US history, only 15% of eighth-graders scored proficient or above — a slight decline from previous years. Even American college students may struggle to answer basic questions like “Who won the Civil War?”.

Many students find History boring, and teachers’ lack of knowledge and skill may be part of the problem. Moreover, at a time when reading and STEM subjects get all the attention, schools often treat History as relatively unimportant. That’s especially true at lower grade levels. But it’s hard to make sense of the present if you don’t know much about the past. It’s also hard to make sense of History if you first encounter it in secondary school.

Can we make History classes more engaging, even for younger students? Two American History teachers, Jonathan Bassett and Gary Shiffman, believe the answer is yes. They lay out their approach in a highly readable and insightful recent book, From Story to Judgment: The Four Question Method for Teaching and Learning Social Studies.(I provided a blurb for the book.)

Their four questions are simple but powerful, and applicable to any historical topic. As Shiffman told me, “The one cardinal rule is: don’t be boring. There’s no reason to be.”

The four questions are:

1. What happened? Constructing a coherent story about a series of events is difficult but crucial. Teachers often skip this step, leading to basic misunderstandings. As Bassett recounts in the book, two-thirds of the way through a unit on the American Revolution, several of his students were surprised to realize the Americans were fighting against the British.

2. What were they thinking? The latest trend is to engage students in history by having them read primary sources. Those documents have value, but they can be difficult to understand and consume more instructional time than they’re worth. This second question enables teachers to judiciously use primary sources in order to help students place themselves in the shoes of historical actors.

3. Why then and there? This may be the most difficult question, calling for comparison with other times and places. It may not be appropriate for elementary students. But it teaches students at higher grade levels how to analyze and draw lessons from history.

4. What do we think about that? This is a great question, but it can only be answered meaningfully after a thorough exploration of the first three.

There’s much more about the method in the book, and I encourage anyone interested in History education to read it. Yet for many busy and perhaps inadequately prepared teachers, adapting the method to their own curriculum is a heavy lift. That’s why Bassett and Shiffman, who also provide hands-on assistance to schools, are now creating a couple of complete teaching units, with materials and daily lesson plans.

Even better, one of the units — created and piloted in partnership with an American elementary school — is designed for students in fourth grade, about age nine. The unit is on the Renaissance, and to develop it Bassett and Shiffman first streamlined an unusually content-rich but overstuffed elementary curriculum called Core Knowledge History and Geography. For example, rather than covering three Italian cities — Florence, Rome, and Venice — the duo opted to go in depth only on Florence and just mention that the Renaissance was taking place in those other cities as well. They decided to focus primarily on the transition from medieval art — which was confined to religious subjects and unsigned — to that of the Renaissance, when artists began signing their names. The unit’s version of Question Four is “When is it okay to boast?”.

Bassett and Shiffman hope this unit can serve as a template for others, and they hope to get funding to create an entire K-8 curriculum based on their method, which also incorporates writing assignments designed to develop writing skills and deepen content knowledge. (Their approach to writing borrows from The Writing Revolution, a guide that I co-authored.)

Of course, we don’t yet have solid evidence that the Four Question Method will yield better results than the alternatives. But if I were a betting philanthropist with an interest in History education, I’d put my money on it.

This post draws on an article by the author that originally appeared on Forbes.com.