Education is no stranger to technological innovation. However, doubts remain about the effectiveness of the use of technology in education. What scientific evidence is there showing that the use of tablets and computers improves student performance? A very recent study used PISA data from over 80,000 students to try to answer these and other questions. 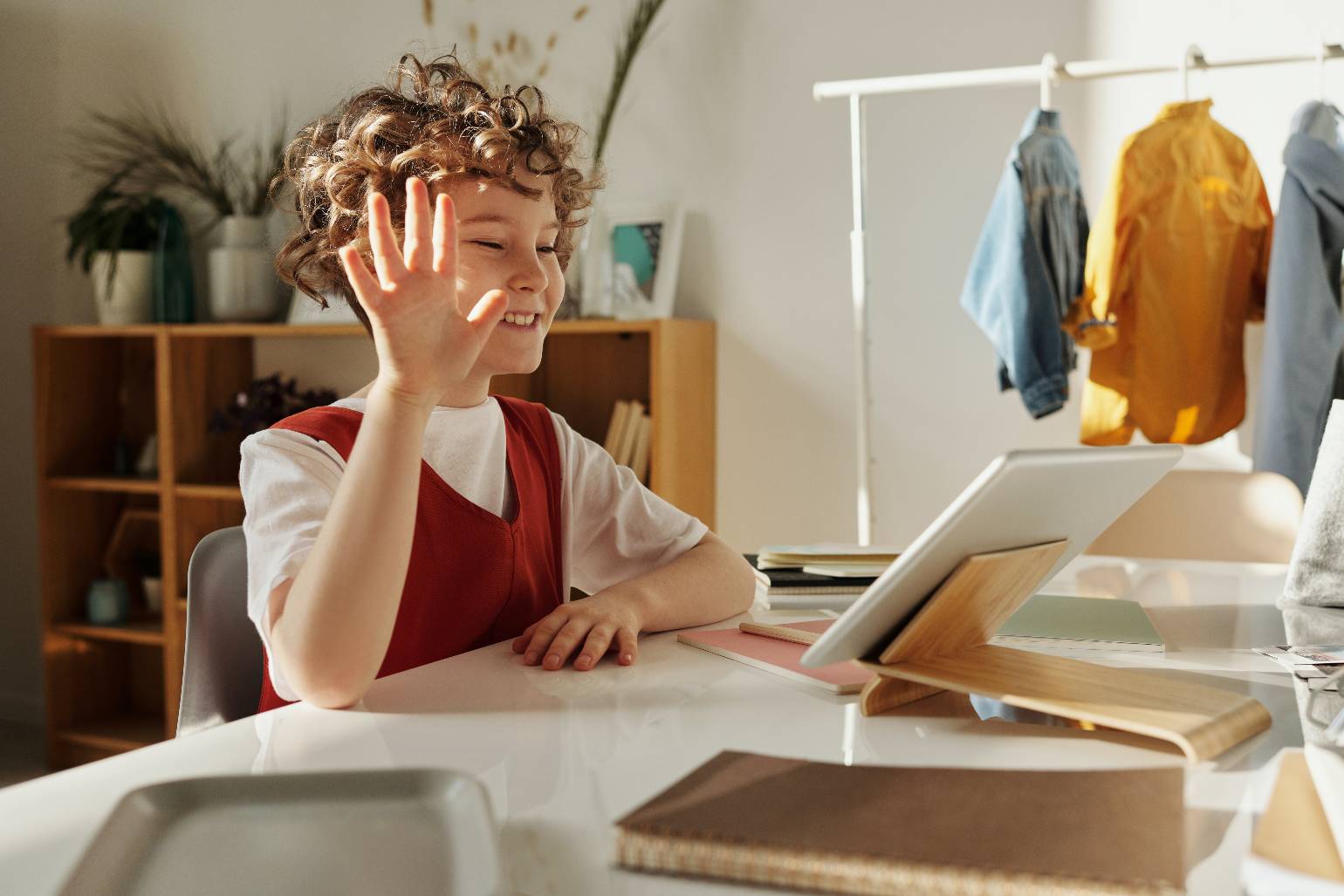 We are experiencing a period of rapid technological progress and we have witnessed the emergence of various solutions for the development of new forms of teaching using technology. The use of computers and tablets, both inside and outside the classroom, is a fact of life for many students, as is the possibility of connecting to the Internet, where exercises and games, videos of various levels of sophistication, and even digital platforms for educational purposes can easily be found. But what are the indicators that the use of such technologies improves students' learning?

There is no single answer to this question, firstly because technology can be used in a wide variety of ways, both inside and outside the classroom, with more or less monitoring by the teacher, in different activities, ranging from the research of ideas and new information to the practice and consolidation of concepts already learned, and at different levels of maturity of the learning process.

The answers, however, have to be sought in real life. The first studies, which used multivariate regressions and instrumental variables, tended to show significant positive (and in some cases negative) effects of the use of technology on school results. More recent studies use experimental or quasi-experimental approaches. The latter aim at mitigating the selection effect naturally present in the data in an attempt to isolate the effect to be studied, namely the impact of technology introduction on learning. A large part of these studies point to effects of little or no magnitude [1], which is still disappointing in view of the investments in technology for educational purposes.

Technology inside the classroom

Among the most recent scientific literature studying the impact of introducing technology into the classroom, Falck, Mang, and Woessmann's work stands out [2]. In this study, researchers concluded that the average effect on student performance is zero or almost zero. But they went even further by decomposing this effect, showing that it results from a combination of positive and negative effects.

Technology is rapidly and profoundly changing the world outside of school and it is inevitable that it will play a key role there too.

The key aspect is that there is an opportunity cost for the use of technology in the classroom. Each additional minute spent working with a computer means one minute less available for other activities. On the other hand, computers can be used for various purposes or activities, some more traditional, such as the practice of skills and procedures, and others unparalleled in the analogue world, such as conducting research on the Internet in order to explore new concepts and ideas.

The study suggests that the latter activity does have a positive effect, but taking up class time to practice skills and procedures using technology impacts negatively on school performance. These results make it possible to reconcile the divergent conclusions of several previous studies, in that the total effect of the use of technology will thus depend on the specific purposes for which it is intended in each case.

The same conclusion is drawn in the case of the use of technology for educational purposes outside the classroom. The analysis conducted in a different study [3], perhaps the most recent one published in this area of research, points to the existence of a positive correlation between carrying out research on the Internet for homework and school performance, but also to a negative correlation in other activities, such as communication with teachers and other students. But the main conclusion to be drawn from this research work is not encouraging towards the use of technology for school-related tasks. For tasks such as communicating with teachers or colleagues, doing homework and researching material to include in presentations, the use of technology is found to be negatively associated with school performance in the vast majority of the countries analysed.

The authors of this study focused their analysis of the effect of using technology outside the classroom on the results obtained in the standardised tests in mathematics, science, and reading of the 2012 PISA. The research group used data from almost 80,000 15-year-olds from 12 European Union countries (Austria, Belgium, Denmark, Finland, Germany, Greece, Ireland, Italy, Portugal, Spain, Sweden, and the Netherlands). The technique employed was propensity score matching, a quasi-experimental technique which makes it possible to compare the performance of pupils with high exposure to the technology outside the classroom with the performance of a properly constructed group of control pupils with low exposure.

In the case of results in mathematics, this association is assumed to be negative in Germany, Spain, Finland, Greece, Ireland, and Italy, Belgium being the only country with a significant positive association. In the remaining countries, including Portugal, the use of technology for homework purposes does not seem to be associated with school performance in mathematics.

In Portugal, the effect is not significant on average, but the use of technology tends to penalise the worst pupils specifically.

However, if we look at the mathematical performance of the best and worst performing students, i.e. those whose scores are in the upper and lower quartile of distribution, respectively, we can see that results differ slightly. Denmark is the only country where there seems to be no relationship between technology and performance.

In all countries where the impact of using technology at home is negative for students on average, this negative association is most pronounced when the groups of best and worst students are considered. In Portugal, although the effect is not significant, on average, the use of technology penalises both extremes, but particularly the worst pupils. The opposite is true in the Netherlands: the best and especially the worst students benefit. In Austria, technology benefits the best and penalises the worst. Similar conclusions, with small variations, are verifiable when considering performance in science and reading, which suggests that the relationship between the use of technology outside the classroom and school performance does not depend on the area of study.

Is there a future for technology in education?

What do you draw from this new study? Two main ideas. On the one hand, the impact of using technology outside the classroom on school performance is negative in most countries when all pupils are considered. On the other hand, in these countries, the groups at the extremes of the distribution of school achievement, the good and the bad students, are particularly penalised.

Can one conclude that there is no future for the use of technology in education? Of course not. Technology is rapidly and profoundly changing the world outside of school, and it is inevitable that it will play a key role in it too. Reflection on these results is needed, but also more scientific research to identify good practices, assess their impact, and ultimately promote a more effective alliance between education and technology.

Main ideas from recent research to keep in mind:

Reading on paper or reading on screen?