The impact of retention on school performance

Retaining low-achieving students has a limited, sometimes positive, sometimes negative effect on them. The question is much more complex, though: would the training of all pupils improve or worsen with the possible abolition of retention? What internal and external evaluation tools would be needed to mainstream such a policy? Some rigorous studies, both international and national, provide several clues. 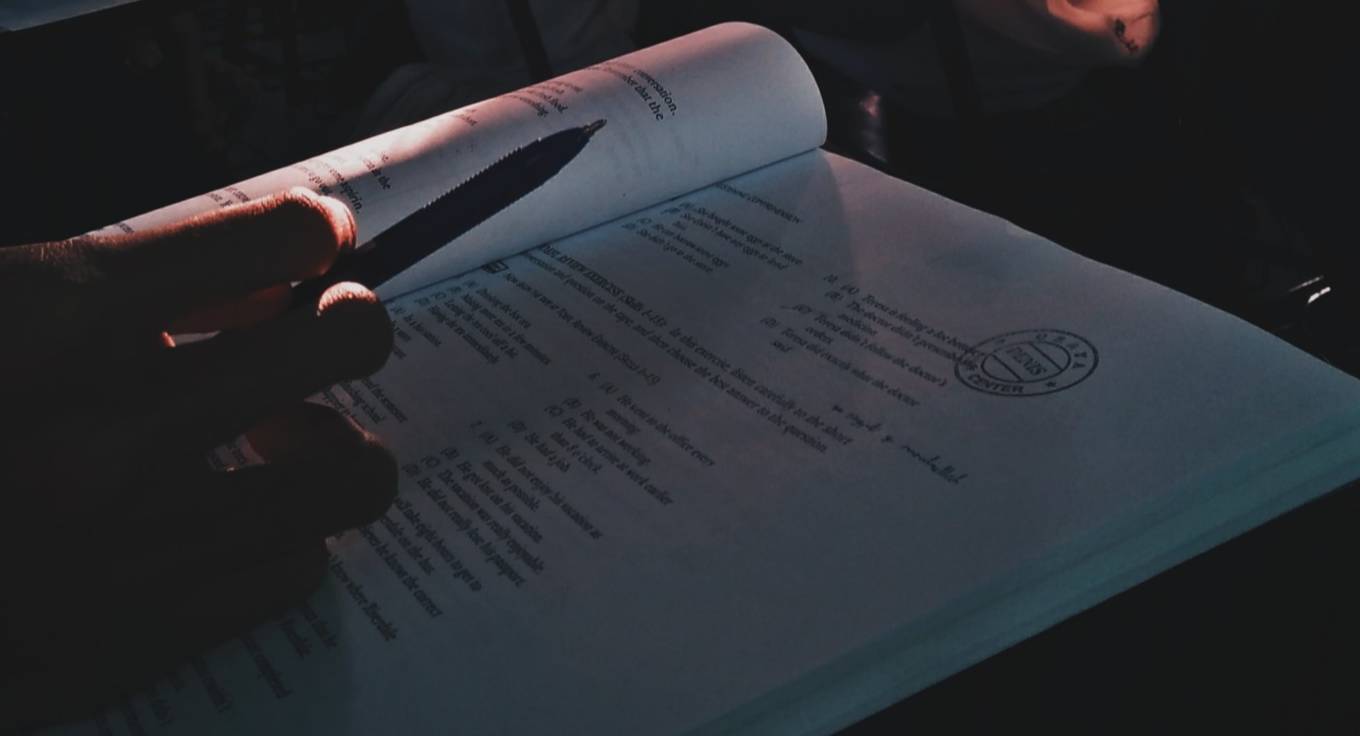 The debate about the possibility of retaining a student between two school years has returned with greater intensity in recent weeks. However, what has been learned about the effectiveness of grade retention in the short and long term?

Among the reasons put forward in defence of retention, it is emphasised that it can give the students the opportunity to acquire the human capital required for them to become integrated more easily in the following year, that there is some benefit in creating more homogeneous groups of students, or that it can make up for the greater immaturity of some students. In turn, among the opposing arguments, there is the cost to the students and the community resulting from attending an additional school year, the impact on the students' self-esteem and on their relationship with colleagues and teachers, and also the potential increase in the probability of dropping out.

Portugal has a retention rate that remains high when compared to OECD partners. In the latest PISA data available from 2015, about 30% of 15-year-olds have reported a retention episode, which contrasts with an average of 10% in OECD countries. However, in the first three levels of education, and according to data reported by the Directorate-General for Statistics of Education and Science (DGEEC), the retention rate has been decreasing over the last 20 years.

This text is focused not only on the pattern of retentions we observe, but on the discussion of what the effect of the counterfactual situation would be, i.e. what would happen if retention were no longer a possibility within schools.

To answer that question we have analysed some of the studies which have tried to rigorously identify the impact on the student's performance after a retention episode. This is particularly difficult to measure, since the decision to retain a student depends on many factors, which are sometimes difficult to assess or observe. In order to overcome that difficulty, Bobo et al. (2016) observed a group of 13,000 students from grades 7 to 9 in the French education system between 1995 and 2001. In order to identify the effect of retention, the authors modelled the pupil's path over the years of education by considering three hypotheses: 1. the learning process is cumulative from one year to the next; 2. different types of pupils are considered depending on their level of learning; and 3. schools may constitute the classes taking into account the characteristics of the pupils. From that analysis, they concluded that the effects of retention on school results at the end of grade 9 are, on average, positive but low, while stronger for the weakest students.

If the positive impact of repeating a year is indeed low, the question may arise as to which practices and policies should accompany retention with a view to student recovery. An interesting programme developed in Chicago in the 1990s may give us some answers to this question. In the school year 1996-97 the city of Chicago terminated the system which had existed until then and which, in practice, promoted the students administratively, regardless of their performance (Jacob and Lefgren, 2004). From then on, students who had a final grade below a certain threshold at the end of the year in June would be sent to a summer school for six weeks, during which they would receive extra assistance. After this period, in August, students would again take a test to see if they could progress to the next school year. Once again a minimum threshold was imposed on this test which would determine whether or not students would be promoted.

From 1997 to 1999, about 30,000 grade 3 and about 21,000 grade 6 pupils were sent to these summer schools, of which between 10% and 20% were eventually retained. It was on the basis of those minimum thresholds in the June and August examinations that the impact of both retention and this recovery programme was measured. In other words, the observation of students who scored just above and below the minimum thresholds was used to measure the impact of those policies. Positive effects on maths and reading scores in the year after retention were noted for grade 3 students. However, these effects are close to zero when measured on grade 6 students. No effects were found in either group two years after the retention episode. As for the summer school programme as a means of recovery for students, its impact proved to be minor, and more pronounced in mathematics than in reading.

When we observe the Portuguese reality, we find two studies that used different data sources. Reis and Pereira (2014) used PISA data, covering eight thousand 15 year-old students, in 2003 and 2009. That analysis underlines that socio-economic conditions are relevant in the probability of the student being retained. However, there are several other factors, such as those related to the school or to the region where the school is located, which are equally relevant.

The results showed a negative impact on pisa tests scores on 15 year-old students who had been retained during the 1st and 2nd cycle, and a positive but low impact in cases when retention had occurred during the 3rd cycle.

An alternative study using Portuguese data crosses information from the National Examination Jury with students' socio-demographic data (Nunes et al., 2018). The study focuses on around four thousand students enrolled in grade 4 in the school year 2006-07 and who obtained negative marks in both assessment tests (Portuguese Language and Mathematics). This sample is thus made up of a homogeneous group of students with a low score, there being, however, students who have been promoted and others who have not. These students are then observed in grade 6, in particular the result they obtained in the assessment tests at the end of the 2nd cycle. The aim is to estimate the impact of having been retained at the end of the 1st cycle on the result of a universal and comparable test at the end of the 2nd cycle. It is concluded that the effects of retention are positive, but again low, and they are more significant in Portuguese than in Mathematics.

Effects tend to be low

It can be concluded from these various analyses that the effects of retention tend to be positive, yet low, and they are likely to disappear over time. Nevertheless, and in order to anticipate the impact that the end of retention by grade 9 may have on the whole education system, four other issues should accompany this reflection: