The importance of the class start times

The challenge of defining timetables is common to most schools and has more or less obvious consequences on pupils' lives. A study just out adds new data to what research has told us about the importance of the time of day for classes to take place. After all, is there a specific timetable for good results? 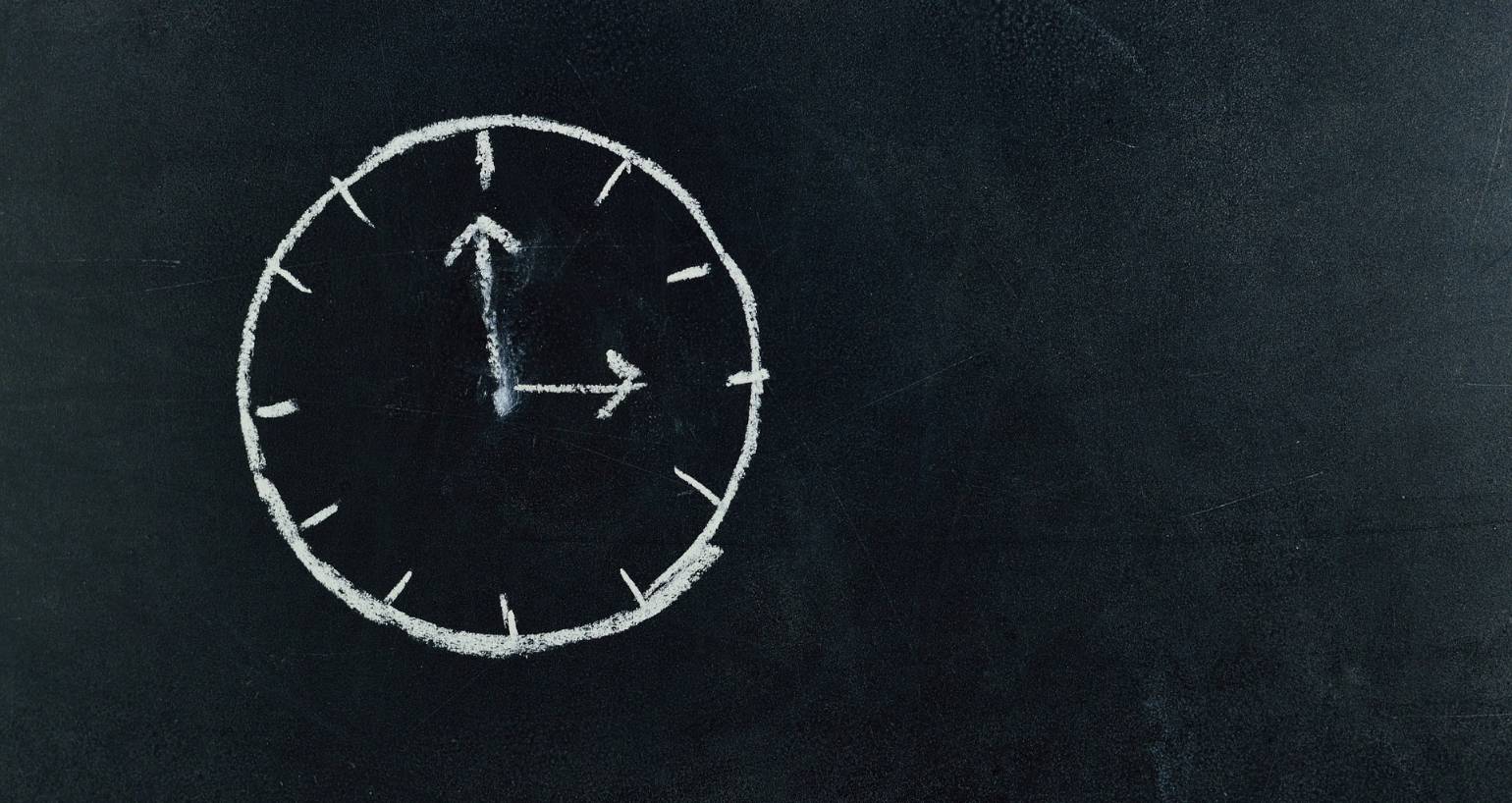 School scheduling systems and the division of classes into morning and afternoon blocks is a challenge for most schools every year. The current pandemic has accentuated this effort, which is now undertaken to ensure that classes are split up and to relieve schools of an excessive concentration of pupils.

Recent studies in the field of the economics of education give us some indications of how different timetable structures or starting times may influence pupils' performance.

A study carried out for an Eastern European country [1] observed around 260,000 students in 3rd cycle and secondary education between 2008 and 2014. These students alternated between two different blocks, similarly to the Portuguese scenario: one in the morning, starting at 7.30 a.m. and ending at 1.20 p.m., and one in the afternoon, starting at 1.30 p.m. and ending at 7.20 p.m. Secondary school students would attend classes during the morning block in September, October, February, April, and June, while 3rd cycle students would have classes during the morning block during the remaining months - November, March, and May. This was the possible solution, since the local education authorities could not reach a consensus on which teaching cycle should be permanently allocated to one block during the whole school year.

This variation over time served as a basis for calculating what the impact on students' grades in the different subjects would be between the months when classes started in the morning block and the afternoon block. It was found that having lessons during the morning block has a positive yet low impact by about 0.04 points on a scale of 2-6 (on an average score of 4.36), also marginally increasing the likelihood of getting negative scores.

A different study used a database of over 1.8 million students in the Los Angeles school district [2], in which the same students are regularly observed over time between 2003 and 2009. These students were successively exposed to subjects that could be taught in six different blocks throughout the day: two before lunch, two between lunch and the afternoon snack, and two after that snack.

To measure the impact of being exposed to a class at different times of the day, the results were used in the final grades of mathematics and English and also in the centralised exams for these same subjects, organised by the State of California between the 2nd and 11th grades.

In the morning or in the afternoon, the hours are not all the same

Besides the schedule at which lessons take place, the time they start is also relevant. A study for one of North Carolina’s counties [3], in the United States of America, measured the impact of different class start times. Those would normally range from 7.30 to 8.45 a.m. and changed over time between and within schools due to successive changes in school bus schedules.

The impacts were measured through the results of universal and comparable tests of about 100,000 pupils between the 6th and 8th grades. It was concluded that starting classes one hour later corresponds to an increase in pupils' results of between 1.5 and 3 percentile points in mathematics and reading. It was also found that this effect is stronger for pupils with lower school results.

This study has succeeded in identifying one of the channels that could be responsible for this improvement in results. In addition to allowing students to sleep longer in the morning, going in one hour later reduces TV viewing time by about 12 minutes a day, and increases the time spent doing homework by about 9 minutes a week. This is because pupils who enter school one hour later also leave later, thus spending potentially less time home alone and more time with their parents.

A complementary study with secondary school pupils [4], with data from the same county in North Carolina, did not confirm this positive impact on school results. However, it found that the later start of classes had an impact on reducing the number of absences and delays by those pupils.

These international experiences seem to suggest that having classes during the morning block has a positive impact, yet of low magnitude. Positive impacts of a larger magnitude are found when measuring the effect of starting classes a little later in the morning, both in terms of school results and the non-cognitive dimensions of students.

The benefit of spacing out retrieval practice episodes on retention

What's the impact of academic acceleration on student well-being?

Solving maths problems: from the text to the solution