The path to learning how to read: different methods produce different results

Learning how to read can be a challenge for some students. There are many programmes designed to try to combat this difficulty, but which are the most effective ones? Several studies show that there is not just one way to help students read better. 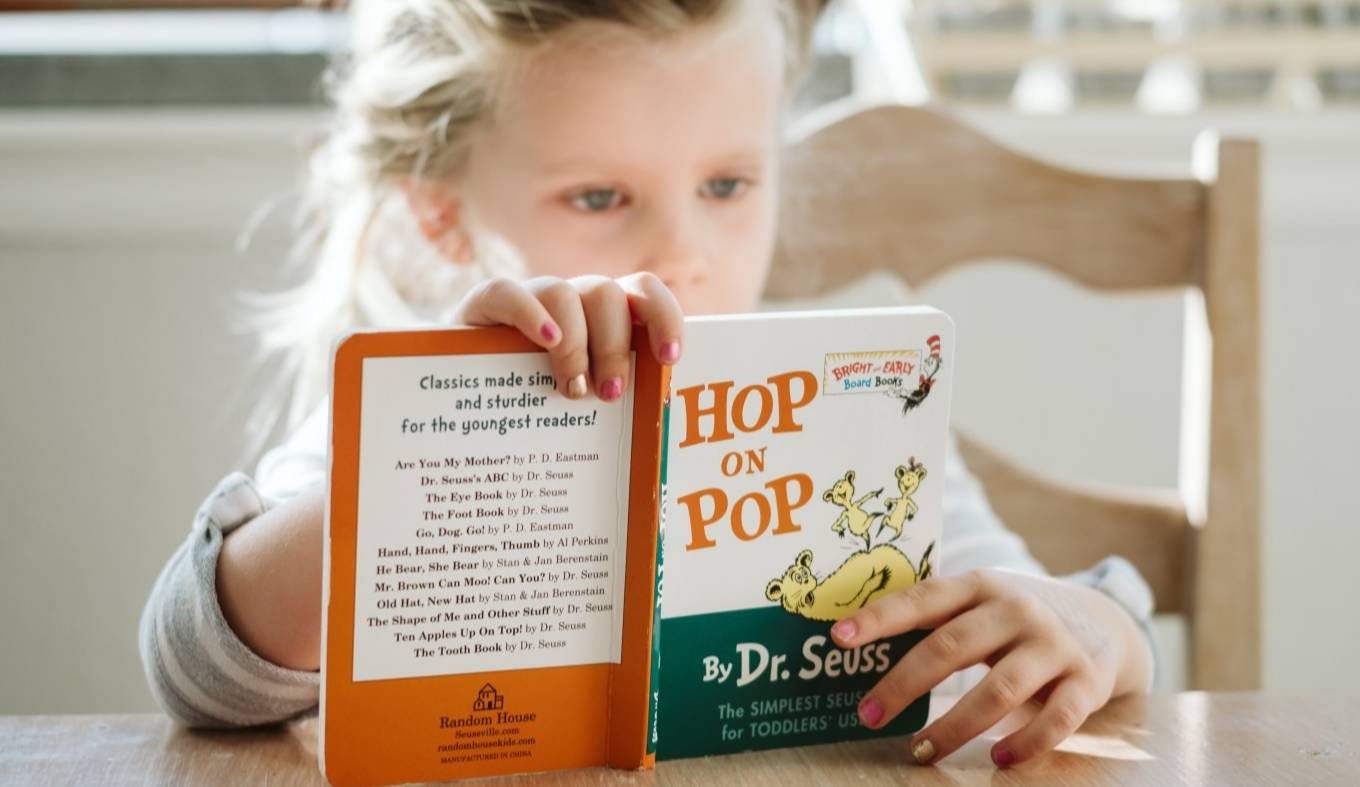 The transition to the 1st year of schooling brings numerous challenges for students and their families. One of the main ones is the exposure to a curriculum focused on learning to read and write. This is not only decisive in training fluent readers, but the literacy level conditions the success of other areas of study.

Thus, it is of the utmost importance to become familiar with programmes and policy studies so as to improve students' literacy. We highlight three recently published studies that compare the impact of different methods of learning to read.

Methods for learning to read

One of the main discussions among pedagogues concerns the methods of learning to read. From these we can underline the global methods, which do not originate from isolated sounds and words and are based on a methodology of learning through context (for example through stories, images, etc.), and the phonics methods, focused on learning through the construction of words in a systematic way, through the recognition of phonetic patterns.

Among the phonic approaches we can highlight two variants:

The latter methodology is predominant in Germanic-speaking countries such as Germany and Austria.

Three recent studies in England, Brazil, and France indicate the advantages of programmes focused on different methods of learning to read in the early years of schooling. These interventions have relatively low costs, showing that their benefits in the present and future far outweigh the investment made.

After an experiment in Scotland which pointed to substantial gains from the use of a synthetic phonic method, the UK government decided to extend that method to English schools. However, before universalising this policy, a pilot programmes was designed in 2005, involving 172 schools and 18 local communities. Only then was the programme progressively adopted by the remaining schools in the country. [1]

The fact that there was a previous pilot programme, as well as the fact that the programme was adopted gradually, made it possible to assess it, given that in different school years there were schools covered by the programme and others which were not. This differential allowed the impact of the adoption of this educational measure on pupils' results to be measured.

Machin et al. (2018) found positive and significant effects in an evaluation of communication, language and literacy among pupils covered by the programme. [2] To get a sense of the magnitude, the estimated impact is in line with that found in the famous STAR experiment, a vast programme of class size reduction that occurred in the 1980s in Tennessee. [3] However, this literacy programme has substantially lower costs than those associated with reducing the average number of students per class. It should also be noted that in the long run, when students reach 11 years of age, the programme has greater impacts on those students who had the greatest difficulty in reading in Grade 1. This conclusion is relevant, as students were only exposed to the programme up until the age of 7, showing that the effects have the capacity to last over time.

In another recently published study on learning to read in Portuguese, an experience in the State of Rio Grande do Sul developed in 2006 with 1st and 2nd year students, involving 492 classes spread over 432 schools (Hirata & Oliveira, 2019), is analysed. The study observed close to 600 schools, with a total of about 15 thousand pupils, and the schools that were not covered by the project served as a control group in order to test the impact on the remaining schools (treatment group). This programme proposed three institutions to apply their reading methods, training teachers, developing materials and monitoring the learning process. These institutions proposed three different methods, namely a so-called constructivist method, a phonic method, and an alternative hybrid method, which did not determine the teaching method, adopting strategies on a individual basis, with the sole objective of a 95% success rate. The impact of the project was measured in the medium term, in particular on the performance of students in the grade 5, through a universal reading test.

Simply belonging to the project, regardless of being exposed to each of the three methodologies, has not proven to have an impact on the results. However, those students who were exposed to the phonics method in grades 1 and 2 showed a more significant improvement in their performance, both in the reading test and in the reduction of the retention rate three to four years later. [4]

In France, a different study proposed to compare the impact of two different educational policies designed for 1st year pupils in schools in geographical areas with low school performance (Ecalle et al., 2019). The first policy was implemented in the 2002/2003 school year and reduced the average number of pupils per class from 20-25 to a maximum of 12. The second focused on a literacy programme focused on decoding activities such as letter recognition, partitioning of words into syllables and phonemes, correspondence between letters and sounds, or awareness and phonological fluency. Both programmes were evaluated in a multidimensional way, collecting different literacy metrics. [5] The analysis found significant effects on the dimensions of word recognition and spelling, while the second programme also found effects on the dimension of reading comprehension. The effects found are greater for the literacy focused programme than those found in the class size reduction programme. [6] These interesting results are merely indicative and naturally more studies are needed to confirm. [7]

One of the interesting points in common between the three projects focused on reading interventions is the reduced marginal cost per student. This reinforces how it is possible to design policies that, despite their low cost in the short term, can bring benefits that far outweigh the investment made. This once again justifies the need for each policy to correspond to a cost-benefit analysis that can inform it about its present and future costs and benefits.

(1) Under the pilot programme, each local authority would receive £50,000, and the school £15,000. That money was used to hire a consultant who provided intensive support to about 10 schools, particularly those in Grade 1, but also those in Grade 2 and pre-primary. This consultant followed the project and, after the first year of implementation, did its monitoring, also developing different courses of learning the synthetic phonic method with members of the educational community.

(2) In terms of magnitude, it was assessed that this would correspond to a positive impact equivalent to 20 percentage points of a standard deviation in the distribution of test scores for 5-year-olds. The effects tend to decrease as pupils get older.

(3) This programme found an impact of 19 percentage points of a standard deviation on the distribution of student assessment scores after one year of exposure to a class with a reduction of 8 students. (Krueger & Whitmore, 2001).

(4) An increase of around 31% in student reading test scores and a fall of around 34 percentage points in a standard deviation of the retention distribution were estimated.

(6) The Class Reduction Programme had an impact of between 14 and 22 standard deviations in the distribution of the metrics measured, while the literacy programmes registered positive variations between 12 and 32 percentage points.

(7) The results of these programmes should be read with some caution, as the methodology used in evaluating the two projects may be contaminated by a number of biases that condition their reading. Among other aspects, it should be noted that it is not possible to assess whether the method of selection of participating students allows filtering for other endogenous factors, such as those associated with schools and classes.