Vocational Paths: better at first, sometimes not so much in midlife 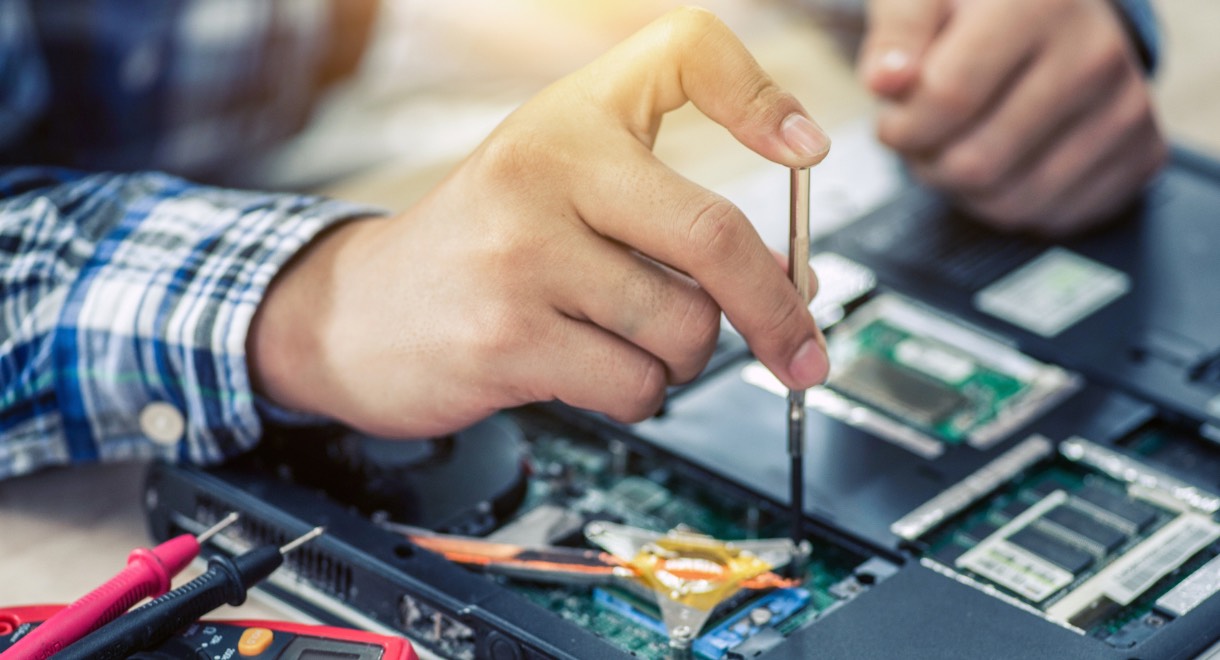 One of the main objectives of creating vocational paths (a) in the education system is to facilitate the transition between school and the labour market, creating different paths and curricula that enable professional qualification and, in many cases, the completion of compulsory education.

The option to pursue a vocational path[a] means that upon entering the job market, the student will be potentially better trained for a specific task. However, the worker's progress in their career may lead to excessive specialisation, which may translate into less adaptability to a constantly changing labour market. Measuring the effects behind this trade-off is a particularly complicated exercise, since the choice of a vocational path prompts a selection problem, that is, the reasons that led students to choose that vocational path are difficult to distinguish from the direct effect of the curriculum and learning in these teaching paths. A recent study[1] was able to use information from 14 countries participating in the IALTS (International Adult Literacy Survey), observing individuals with professional training and others with general education at various times in their professional careers.

It found that workers coming from a general background face an initial disadvantage at work, but that this is reversed over the course of their career: in the medium/long term they are more likely to be employed than those who have followed a vocational pathway. This pattern is more pronounced in countries that have a curriculum which is markedly oriented for the teaching of a specific occupation at a company – apprenticeship –, such as Germany, Denmark and Switzerland, as opposed to the other countries that, even within professionalising paths, have a more comprehensive curriculum – vocational.

This fact is well illustrated in the figure below which shows, for example, that for a worker of about 25 years of age, the probability of being employed having followed a general education is lower by about 20 percentage points in the three apprenticeship countries and by about 8 percentage points in the others. However, this difference between those who have studied in a professionalising system and those who have studied in the general sector is reversed throughout their career. From the age of 35 onwards, those who have followed a general career path become those most likely to be employed.

This pattern among workers trained professionally and those on a general path reflects not only the probability of being employed, but also the salary. For the German case (see picture beside), we observe that, around 25 years of age, the worker who has followed a professional path has a salary gain of around 20%. However, this gain disappears at the age of 31, and the advantage is transferred to the worker who has followed an academic path, reaching its peak at the age of 51. The figure also represents the impact on the probability of employment in the German case, reinforcing the conclusion in the previous figure.

Based on another international database, organised by the OECD, covering workers from different countries - PIAAC (Programme for the International Assessment of Adult Competencies) -, Hampf and Woessmann (2017) observe a similar profile in terms of lifelong employment among vocational and general education workers, and this evidence is also stronger for countries with a more specific training oriented system.

Three studies conducted for Sweden, Portugal and the United Kingdom analysed this same issue using longitudinal data, i.e., data through which it is possible to follow the same workers along their professional path, observing their wages and jobs at different times. This type of information provides a comparison of salary trajectories for individuals with professional and general education, confirming that there is a short-term advantage in favour of vocational paths. In the results for Sweden, Golsteyn & Stenberg [2] show that the initial advantage for men becomes a disadvantage after ten years, and for women this reversal happens much earlier. Brunello & Rocco,[3] using longitudinal data for the United Kingdom, observe the same advantage at the beginning of the career of workers who have followed a professional path. However, in the English context this advantage is never reversed, although it is reduced over time.

In the Portuguese case, the possible negative effects of embarking on a professionalising path, which are observed in the medium and long term in the worker's career, have been diluted. For example, at the age of 30, workers born between 1971 and 1979 show a difference of about -4.2 % in their wages compared to workers who have studied a general path. However, workers born later, between 1980 and 1993, with the same 30 years of age, have a premium, on average positive, of about +0.4%4. The results that indicate a lower wage for workers who have followed a professionalising path are mostly due to the fact that these workers end up working, on average, in companies with lower wage levels, and not to the fact that they have innate characteristics that make them less productive.

Thus, the smallest difference that has been observed over time between workers who have followed the vocational path and the general one is due to the fact that workers with vocational training progressively have access to companies with a more advantageous wage policy.

It is important to note that the enrolment of students in a vocational education system is due to multiple constraints, namely those related to academic performance throughout the school career. In the analysis made by Hartog et al. (2019) for Portugal, using data from OTES (Observatory of Trajectories of Secondary School Students), at the beginning of secondary school, when compared with the students who followed the general route, the students who follow the vocational route actually have a lower performance. However, when compared to those who in general reveal that they do not want to continue through a university course, a substantial part of this differential is nullified, particularly in terms of mathematics. The same is true when we analyse several variables at a sociodemographic level.

These results draw attention to one of the factors to be taken into consideration when defining educational policies: vocational paths are sometimes the best choice for many students, given their characteristics, choices, and school background. But the creation of alternative pathways to the academic/general education path must take into account not only the relative short-term benefits of combating youth unemployment and school underachievement, but also consider the entire life cycle and income of the worker, where a possible long-term disadvantage is observed. In this sense, the debate around the curriculum of vocational paths should consider the necessary balance between a general and a specialised component, so that, later on, the worker has enough elasticity to adapt to the changes that the labour market is facing.

3 Brunello, Giorgio, e Rocco, Lorenzo, «The labor market effects of academic and vocational education over the life cycle: Evidence based on a British cohort», Journal of Human Capital, 11 (1), 2017, pp. 106-166.