Tackling bullying is one of the major challenges for schools. In mild cases, should adults encourage bullied children to solve the problem by themselves? Neuroscience research may give us a hint. 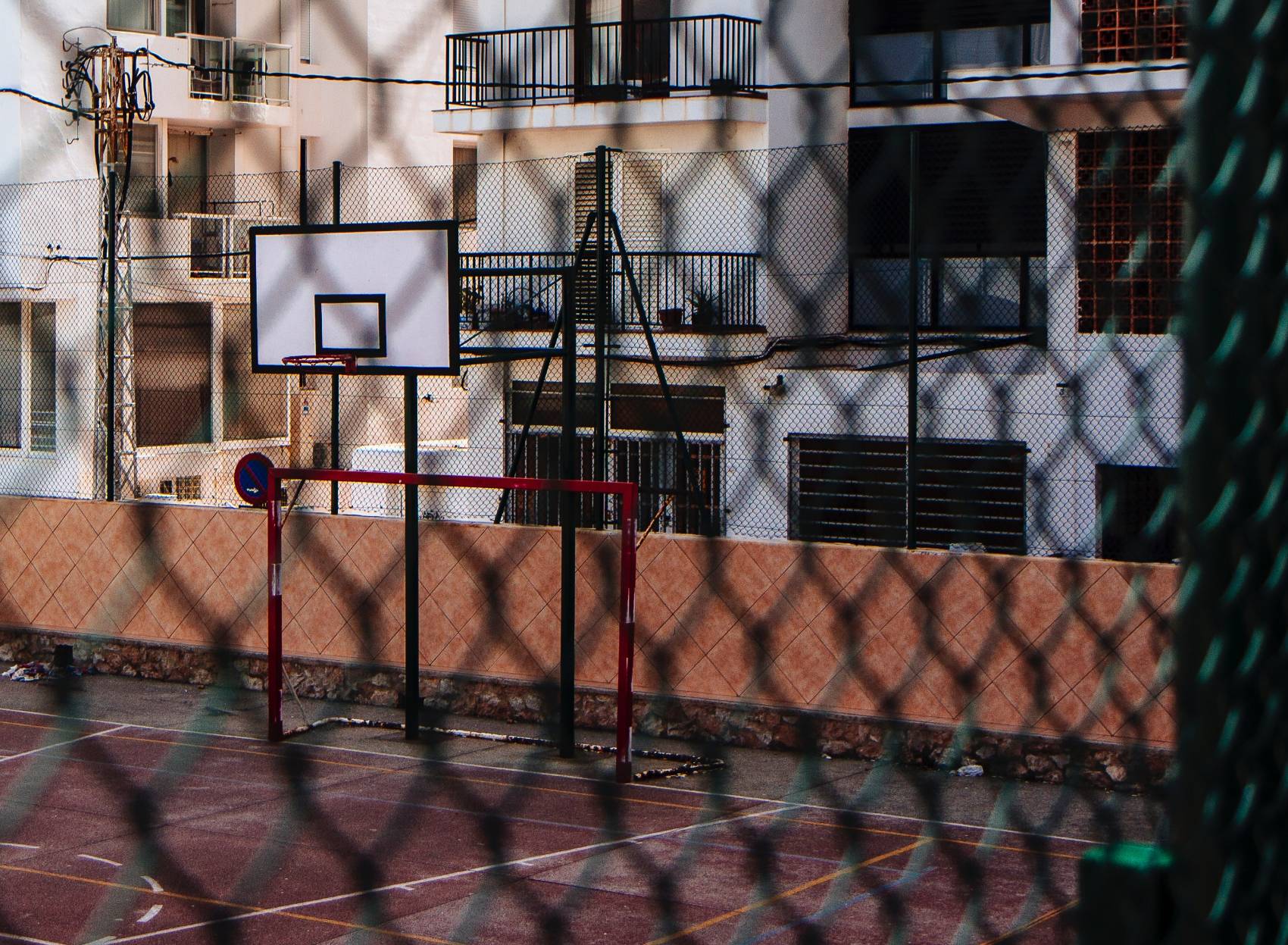 In the animal world there are a variety of reactions to a stressful situation. When we watch a wildlife documentary, it is thrilling to see what a prey will do when it realizes that it is being targeted by a predator. And it might be difficult to guess whether the animal will run away, stay still, or even, sometimes, confront the danger. The same kind of situation may present itself in our human world, in particular during childhood and adolescence.

Hopefully, societies are developing in a way in which children tend to be protected and where fear-generating situations are less common than in the past (1). But schoolyards are often an exception to this evolution, because that’s where children play together without too much intervention from adults. This is especially true in the early teenage years, where healthy youths are expected to become autonomous, develop their identity and find a group of close friends.

Yet, at the same time, schoolyards can be precisely the place where a child might experience real fear-eliciting situations. In our modern world, children are often taught and modeled to perform better, and valued for standing out (2,3). This means that power may play an important social role at these ages. Unfortunately, some children may find that their way to prove they are better than their peers is to show power over others. This can be one of the causes for bullying to begin.

Bullying is a form of aggressive interpersonal behaviour imposed by someone with the intention to exert power over someone else. In the schoolyard environment, such a demonstration of power by the bully might be related to self-perception of popularity, to a physical advantage or to group-related phenomena. It might also be related to the fact that the bully has found some vulnerability in another child and uses this knowledge to disturb that child. There are many forms of bullying. They range from overt physical and verbal aggression to indirect abusive social behaviour such as segregation from the group or bad-mouthing (4).

In mild manifestations of bullying, children are often told to try to solve the problem by themselves, in the hope that the bullied child will improve its social skills by dealing autonomously with the situation. In many cases, this is absolutely the wrong thing to do.

There are a number of reasons for this, which range from the need for early intervention in mild bullying cases, in order to protect the bullied child and prevent the case from becoming serious. Bullying may induce psychological damage to individuals both physically and psychologically (5,6). On the other hand, a dismissive attitude on the part of adults may also interfere with the personal growth of the bullies themselves. Allowing bullies to get accustomed to use power to relate socially may lead to psychological difficulties in the future (7,8). But there are also other good reasons why the “figure it out for yourself!” response to bullying may be totally inadequate. The most recent evidence suggesting this comes from neuroscience and its studies about how the brain reacts to fear.

When the brain “tells” the animal to freeze

Research on fear reactions led at the Champalimaud Centre for the Unknown by Ricardo Zacarias and his colleagues (9) showed that, in the fruit fly, there are specific parts of the brain which, in certain circumstances, take control and simply decide for the animal whether to freeze or flee.

It is possible to induce fear in these insects by presenting them with a black looming shadow. And when facing danger, fruit flies display the same behaviour repertoire as other animals, including humans (10,11,12,13). Sometimes they freeze; on other occasions, they simply fly away and escape from the threat. But what makes these insects decide what to do? The team performed a series of experiments and discovered that a group of neurons, called DNp09, have an important role when fruit flies feel a threat. More specifically, they were able to control the activity of the DNp09 neurons using a technique called optogenetics. They found that when these neurons were turned off, the flies did not freeze and escaped the black circular shadow. On the other hand, when the neurons were turned on, the flies would freeze - but only if they were already moving slowly. Strikingly, the scientists realized that the speed of movement was decisive to predict whether the flies would freeze or not. They concluded that the DNp09 neurons’ main job is to automatically decide what to do in the face of danger depending on what is happening at that precise moment. If the animal is moving fast, these neurons will allow it to escape. If it’s moving slowly, the neurons will make it freeze.

Freezing may trap the bullied

By now you may be wondering: “Why mention fruit flies when we are speaking about humans?” In fact, fruit flies are a powerful model organism in biology and have been helpful to solve many scientific questions. Moreover, these insects show the same reactions to fear that can be found across the animal world, including mammals and humans (14,15,16,17).

So let’s go back to the schoolyard. Usually, bullied children are those in a group who are more likely to be withdrawn. They tend to be lost in their inner thoughts and emotions (18), meaning that there is a higher probability that they will be less action-oriented and consequently less energic in their movements - in other words, possibly in a state somewhat similar to that of a fly moving slowly.

We cannot ignore that the human brain is infinitely more complex, and that human fear reactions involve many more brain structures. But if this comparison is even partially true, it could mean that, when facing a stressful situation, the bullied child will be more prone to automatically freeze than to flee or confront the bully, which is the least effective response to bring the episode to an end (19). On the contrary, this will allow the bully to take power and perpetuate aggressive interpersonal relationships with the victim. Freezing is often helpful in the wild because it makes the animal go unnoticed by predators. But in schoolyards, it can be a “go” signal for bullying. In that particular circumstance, the automatic response of the brain is not helpful (19).

There is still much work to do on the field. As scientists acquire knowledge about what is happening in the brain during fear reactions, we will be able to better understand why behaviours that seem to be maladaptive for an individual are, in fact, just normal reactions of the brain. The human brain may not be prepared to deal with the increasingly challenging (and sometimes regretful) new phenomena of modern societies. In fact, in certain situations, the brain seems to work better in the wild. And in the schoolyard in particular, it seems that interventions destined to counter the brain’s natural decisions in the context of bullying are absolutely necessary. Speculating on this, one might wonder what would happen if vulnerable children were helped to have a goal in their activity in schoolyards, thus preventing the probability of finding them “lost” in this context. For sure, interesting research projects could be designed from this assumption in the future. Meanwhile, adults should be involved in problem-solution-focused strategies to stop bullying, which must be endorsed from the very beginning. This should aim to prevent the bully to execute such behaviours (20) and help the bullied to feel secure and develop skills to make these bad interactions come to an end. Adults must monitor in time the efficacy of these strategies, and attempts should persist until the bullying situation completely stops.

Learning through mobile phones and tablets: Five ideas from psychological research for an effective result