Where do inequalities in school performance derive from: families or schools? 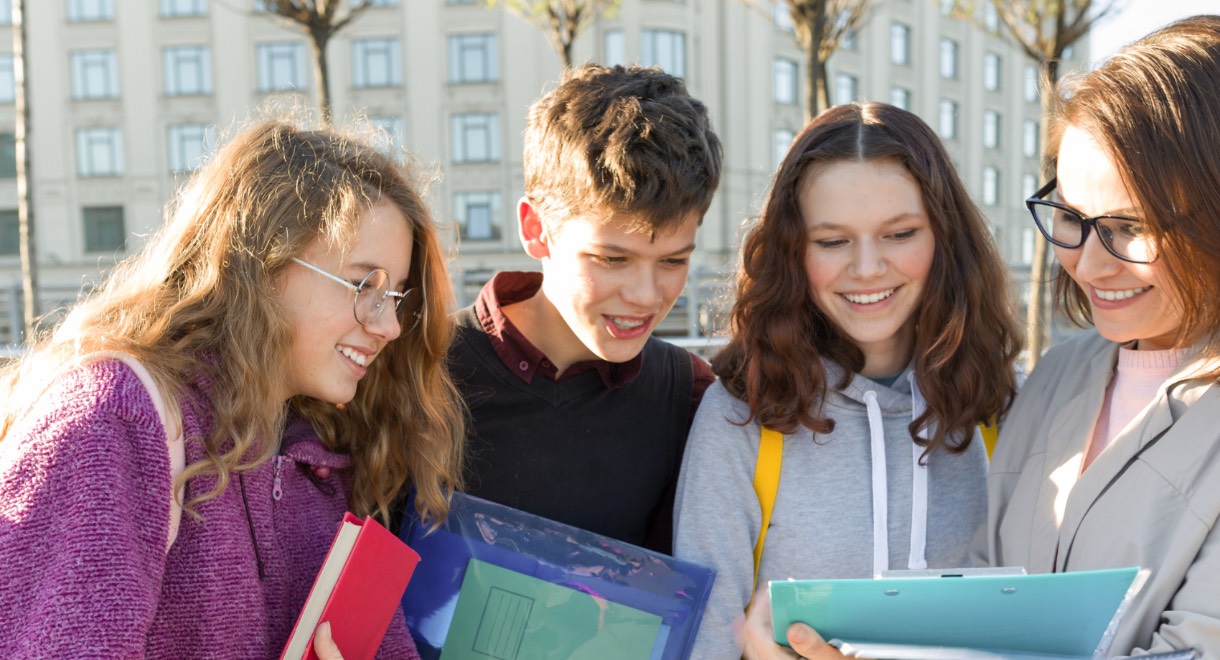 Entry into the labour market and the wage level depend largely on the choices made along the educational path. And inequalities in the working world often reflect a reality that has been built up since the years spent at school. It is therefore relevant to identify the causes of inequality in school performance and consequently in the level of qualifications and earnings among workers.

Although scarce, some research has been carried out to understand the sources of inequality in school performance. In an analysis of the Portuguese reality [1], a breakdown of inequality was made in the PISA tests, i.e., there was an attempt to understand not the individual score of each student, but what determines that there are students with scores far above the average, and others with scores far below.

That breakdown considered that those differences could correlate with inequalities within the family background, inequalities in the allocation of resources at school, and segregation among schools by level of family wealth.

It was thus estimated that, for example, in terms of the Maths test, the most important factor is the family, which explains about 23% of the total dispersion of the educational attainment. In turn, almost 60% of these family-related factors are attributed to the family context of the pupils in a particular school, i.e., the socio-economic characteristics of the colleagues within the school. School resources contribute in a relatively limited way to explaining the dispersion of results. It should be noted, however, that about 59% – hence, a significant proportion – of inequality in pupils' performance is not accounted for by observable factors.

In turn, Reis [2] has extended this analysis to different OECD countries participating in PISA, and the results of that study are in line with the Coleman Report (1966), which concluded that family was the major source of inequality within school. In other words, schooling and the economic and professional situation of the parents of schoolmates constitute the main observable determinant of inequality in academic performance. In addition to this dimension within the school itself, another important factor explaining inequality in the different countries analysed in PISA is the segregation between schools, which is measured by differences in their socio-demographic composition, i.e., whether schools concentrate a large proportion of students coming from families with greater or lesser economic resources.

A further relevant analysis is to examine how the specific characteristics of each education system are associated with inequality attributable to family, school, and segregation between schools. That is, whether the magnitude of inequality explained by different family and school factors is related to the type of education system in each country. One of the institutional characteristics taken into account is the admission criteria: in some countries students' academic performance is considered the most important factor in their selection, while in others it is their area of residence, and in others there is no selection at all. If the student allocation system is based on a selection based on academic performance, it can be observed that it reinforces the inequality explained by family background factors. We further note that in the cases of students who are forced to attend school in their area of residence, which may explain the greater inequality between students' results and other systems where there is the possibility for parents to pick schools.

It was also found that systems with a higher level of inequality are associated with three factors: earlier selection of students between different curricula (earlier tracking); less autonomy of schools; and a greater propensity for students to repeat the year (school retention).

Regarding early tracking in particular and based on data from several countries with a tracking selection system, Hanushek and Woesmann (2006) and Brunello and Checchi (2007) show how the existence of a system that opens up the possibility for different curricular paths at a very early stage strongly impacts on the level of inequality. These studies conclude, for example, that the existence of such early tracking reduces the possibility of transmission of education from parents to children; and that inequality between outcomes in primary and tertiary level of education increases in the group of countries that practise an early tracking system throughout the school curriculum.

It is therefore observed that not only individual pupil achievement but also differences in achievement among pupils are largely due to the family background of the pupils themselves and the one of their peers with whom they spend time at school. It should also be stressed how the factors linked to the school and its resources account for only a small part of this inequality of results, but also how, in turn, the characteristics of the system, namely the moment from which alternative curricula are provided, have a particular weight in explaining the dispersion of results.