The role of national exams in the education system.

Secondary education students have been taking national exams over the past 45 years. 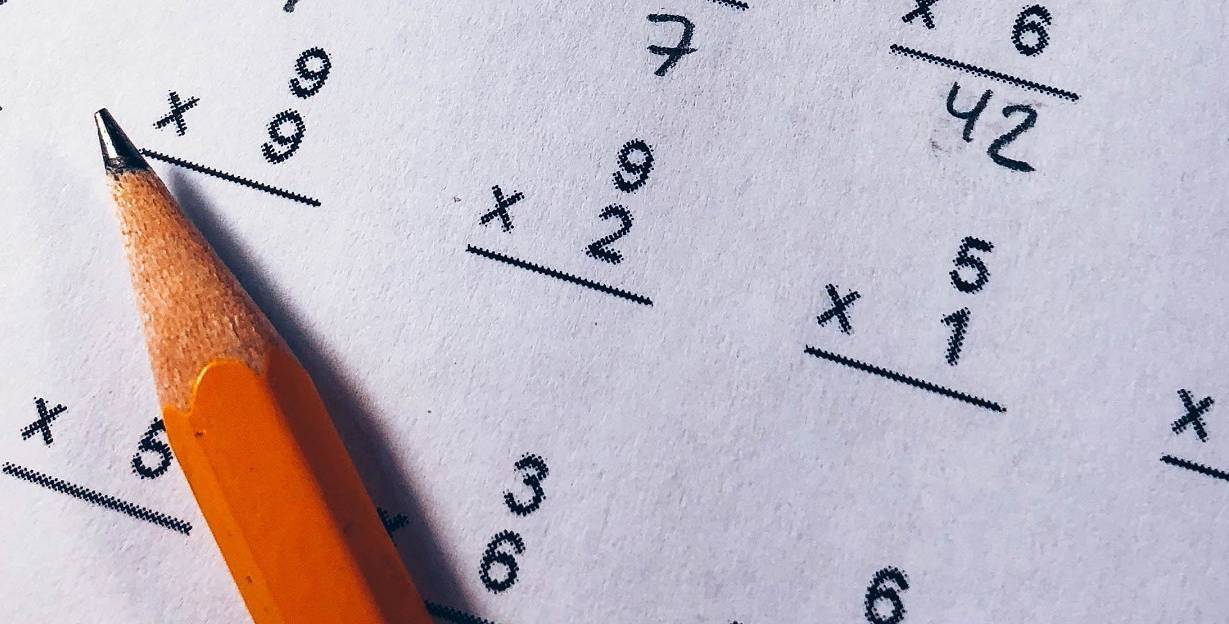 Until 2004, only secondary education students were required to take national exams. As of 2005, the exams were introduced in the 9th grade and, in a very short period, between 2013 and 2015, they were extended to all basic education cycles.

In basic education, the subjects of assessment are Portuguese Language and Mathematics, and the exams scores account for 30% of the students' final grades in each subject (the end-of-year school grade, thus, accounts for 70% of the final grade). In secondary education, besides Portuguese Language, the subjects of assessment are one triennial subject of the specific training programme (in the 12th grade) and two subjects (in the 11th grade).

In basic education, the classification scale is divided into five levels, and the exams' scores account for a relatively small percentage of the final grade. The final grade is only affected if there is a difference of two levels between the exam's score and the end-of-year school grade.

In all academic years illustrated in the graphs (from 2005/06 to 2017/18), some results end up compensating others, and the distribution of the final grades is very identical to the distribution of the school grades. The high degree of correlation (98%) between school grades and final grades indicates that, overall, there are few cases where final grades are affected by national exams' scores. National exams allow schools to access their performance against the national performance and help calibrate eventual major mismatches between students' actual acquired knowledge and their end-of-year school grades.

This "calibrating effect" has been more visible in secondary students' final grades. The assessment scale in this education level is linear, with grades ranging from 0 to 20. In all academic years illustrated in the graphs (from 2009/10 to 2017/18), the distribution of the final grades of the students who took exams as internal students, under normal circumstances, both at Portuguese Language and Mathematics are lower when compared with their school grades. However, the overall distribution remains very identical from year to year. Only the median fluctuates from year to year, influenced by the variations in the average scores of the exams. This, however, does not call into question the calibrating role of the national exams when it comes to accessing higher education. The final grade that is taken into account for serialisation purposes is based on the current academic year and circumstances in which the applicant took the exam, which puts all applicants on an equal footing in terms of eventual fluctuations in exams' scores.

Despite the fluctuations of the median, the distribution of the final grades (as well as the school grades) in the Portuguese Language subject maintained its overall trend from year to year. In Mathematics, contrasting with the downward trajectory of the highest grades (up to 2013), there has been an upward trajectory of the highest grades as of 2014/15, both in school grades and final grades.