Who Runs the Iniciativa? 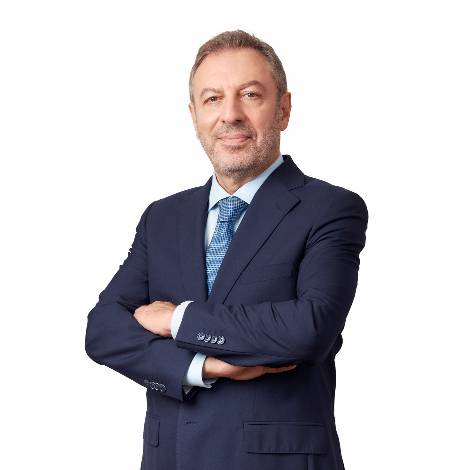 Nuno Crato has been teaching since 1980. Having begun his career teaching in secondary schools, he currently lectures on Mathematics and Statistics at the ISEG - Lisbon School of Economics and Management.

He has also taught and carried out research in the United States, were he worked for more than a decade. He was also a senior visiting scientist at the EC Joint Research Center (JRC), in Italy. In addition to teaching, Nuno Crato was also the Minister for Education and Science from 2011 to 2015. During his term, the laws on education were amended, making education compulsory up to year 12 (ages 17 to 19), and English a compulsory subject from years 3 to 9 (ages 8 to 14). School dropout rates were also reduced by half. In 2015, Portugal ranked higher than ever before on the international lead tables for the Year 4 (ages 9 to 10) Trends in International Mathematics and Science Study (TIMSS), ranking higher than countries that usually come top of the leader board, such as Finland. Nuno Crato strives to implement a meticulous and rigorous education system that ensures every student has equal opportunities for success. 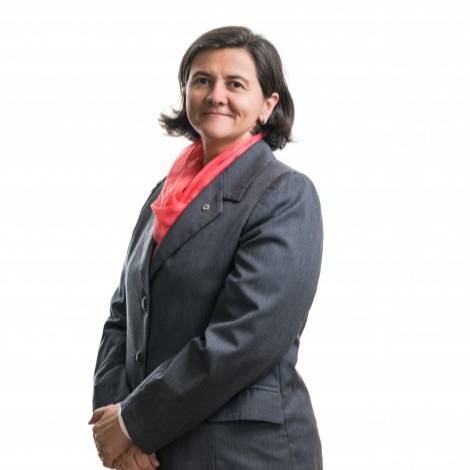 Inês Soares dos Santos Canas was born in 1974. She graduated in Applied Foreign Languages from the Faculty of Human Sciences at the Catholic University of Portugal (1993-1999), and gained a Post-Graduate Degree in Management at the Nova School of Business and Economics (2008). 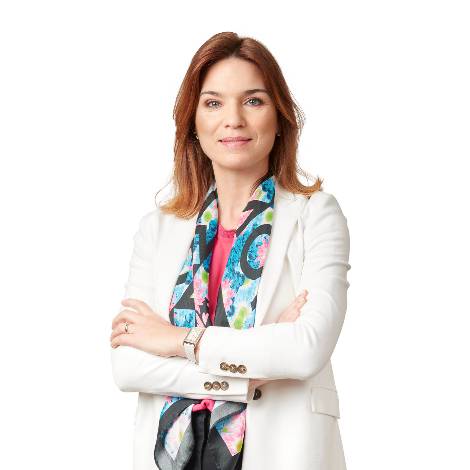 Sara Miranda graduated in Communication Sciences from the NOVA School of Social Sciences and Humanities. After completing an internship at the newspaper "O Público", in 1995, she began her professional career on the public TV channel "RTP".

That same year, she won the "Essayist Award" granted by the Portuguese Press Club. She worked as a researcher for information programmes and worked in several of the TV station’s newsrooms, including the "Telejornal" newsroom (a Portuguese flagship evening TV news program). Besides working as a journalist, a career she gave up in 1999, she has lectured undergraduates on Social and Cultural Communication Studies at the Catholic University of Portugal. She has always worked in the area of communications, having also held, among others, the position of Assistant to the Minister of Culture in the 13th Portuguese Constitutional Government; Senior Consultant at the Imago agency (which is now known as Llorente & Cuenca Portugal); Head of Communication and Image at the Santander-Totta Group in Portugal; Strategy Director of Brandia Central and, later on, Director-General of the same company. Sara is currently the Director of Communication and Corporate Responsibility of the Jerónimo Martins Group, a position she has held since May 2010 and in which she reports directly to the Group's President and Executive Officer.

read more
What We Do Our team