The impact of school closures on future generations 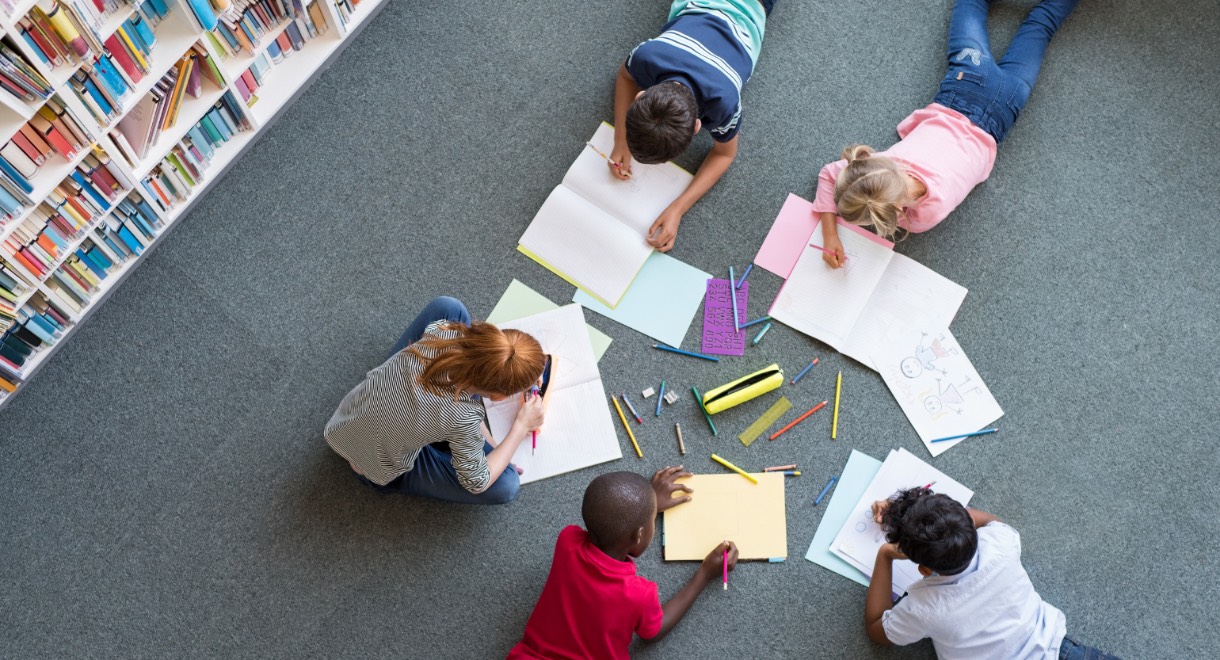 The closure of schools and the consequent interruption of in-person classes in 2020 and 2021 shall cause negative effects on the lives of students. Recent studies suggest this impact may even have repercussions for future generations – thus, the children of today’s students. But what are the actual effects in practice? And just what might be awaiting future generations?

Within the scope of a study recently published in the Journal of Public Economics, a group of researchers interviewed around 1,500 undergraduate students at one of the largest public universities in the United States, Arizona State University, in April 2020. The interview results convey the immediate and negative effects across many dimensions arising from the suspension of in-person classes due to the COVID-19 pandemic. More specifically, 13% of students were delaying their graduation, 40% had lost jobs, internships or offers of employment and 29% said they expected to be earning less at the age of 35 (Aucejo and co-authors, 2020).

Furthermore, in Portugal, practically all students in primary and secondary schools have experienced interruptions to their classroom attendance since March 2020 for the same reason. Are we able to forecast the impacts for these children and their families?

Over the last few years, there has been the publication of a relatively large number of studies on the impacts caused by lost days of classes. Normally, studies in this field focus on the effects caused by interruptions due to summer holidays, the unplanned closure of schools and/or absenteeism.

In the case of holidays, the research more than demonstrates that short and temporary drops in school performance result from the summer months of holiday, with sharper falls for mathematics than for reading (Quinn & Polikoff, 2017).

Recent quantitative studies suggest that the effects of school closures due to the pandemic shall be felt beyond the current generation.

The literature on the closure of schools for unexpected reasons, such as extreme climate events or natural disasters, may provide some concrete lessons on the potential effects of closing schools due to COVID-19. These closures are generally shorter in duration than those of the current crisis but are equally unexpected and interfere with the planned teaching program. The effects of these events on developed countries turn out to be non-existent or negative for the academic performance of the population in general (Hansen, 2011, Goodman, 2014). Nevertheless, for students in poorer areas, these effects become negative.

Finally, another line of research has sought to quantify the impact of absenteeism from schools with its incidence higher among students from minority or low income households who statistically display a greater trend not only to miss classes but also to do so systematically. Aucejo and Romano (2016) conclude that a 10-day reduction in missed classes leads to a 5.5% improvement in the results for mathematics and 2.9% for reading.

The families and future generations

These scientific articles identify negative impacts on the academic performance of students; but what about the long term effects? And on their parents? The results of two other recent articles maintain that these current closures may generate persistent effects on children.

In two articles (2019, 2021), Jaume and Willen made recourse to data on strikes by teachers in Argentina. Between 1983 and 2014, there were approximately 1,500 teacher strikes in the country with substantial variations over time and between provinces. The authors analysed the relationship between the exposure to strikes in primary school and education, the employment market and sociodemographic results as an adult (aged between 30 and 40). Furthermore, they studied the impacts between generations, hence, for the children of the individuals directly affected by the strikes, and also the parents.[1] On average, 88 days of primary schooling was lost among the individuals in the sample due to strikes; thus, the equivalent of half-a-year of schooling. Hence, these were also longer interruptions than those in the studies described above.

The adverse effects are clear. Exposure to the average incidence of teachers strikes (i.e., around 90 days) during primary school reduces the wages earned later in life (when aged between 30 and 40), by 3.2% and 1.9% for men and women respectively. Exposure to strikes in the early years causes greater impacts than such exposure in later years. The effects, however, extend beyond salaries. More exposed students also incur a greater likelihood of unemployment and entering into less qualified professions. These effects are very similar between males and females. These labour market consequences are driven, at least in part, by a reduction in academic achievement given that exposure to 10 days of strike action raises the probability of not obtaining a high school diploma by the age of 30 by 0.5% and 0.2% for men and women respectively. The negative effects become immediately visible after children complete primary schooling and highest among the children from the most disadvantaged backgrounds. The authors also show that these impacts reach beyond education and the labour market. In particular, individuals exposed to teachers strikes settle with partners with low levels of education and worse per capita household incomes. Finally, there are also significant intergenerational effects: the children of individuals exposed to interruptions in their schooling also suffer negative effects in their education.

In a more recent article, Jaume and Willen (2021) demonstrate how the temporary closure of schools returns negative impacts on labour market participation among the mothers of the children affected. In particular, less qualified mothers and mothers with partners in employment face a lower opportunity cost in abandoning the workforce: a mother with a child experiencing a ten-day closure of schools suffers a monthly fall in their employment earnings equivalent to 3% of the average wage. These authors do not encounter any effects on the parents of the population in general even while parents with lower levels of income than their partners also suffer from negative effects in the job market. Finally, there is a drop in the level of household incomes.

In summary, recent quantitative studies suggest the effects of closing schools due to the pandemic shall extend beyond the current generation. Furthermore, these effects may reflect not only in a worsening of the current inequalities among children from different economic strata but with them also persisting into the following generation.

[1] In order to identify the effects of interruptions to schooling caused by strikes, Jaume and Willem apply the difference-in-differences method to examine how education and the measures for job market performance change for adults who experienced more days of teacher strike action during their primary schooling in relation to those who experienced few days of strike action.

Jaume, D. and Alexander Willén, 2021, The Effect of Teacher Strikes on Parents, Revise and Resubmit, Journal of Development Economics

Quinn, D., & Polikoff, M., 2017, Summer learning loss: What is it, and what can we do about it. Washington, DC: Brookings Institution. Retrieved from https://www.brookings.edu/research/summer-learning-loss-what-is-it-and-what-can-we-doabout-it/.