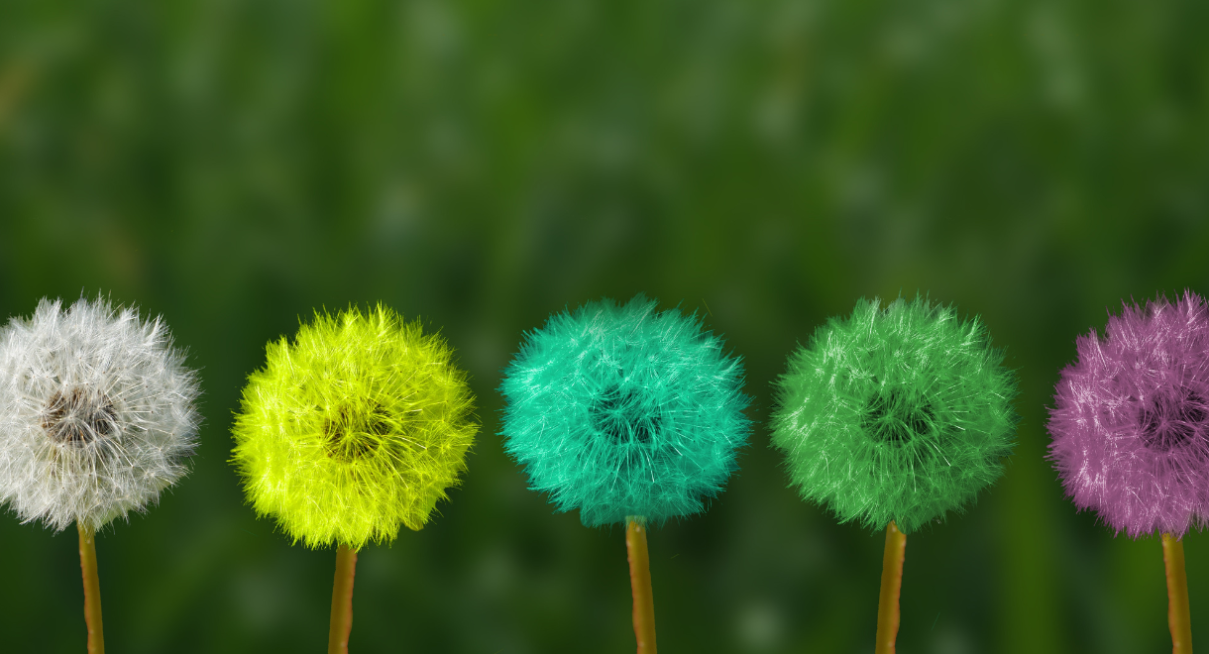 Our perceptions about what’s working in the learning process often conflict with scientific findings. That can make it harder for teachers and students to be successful.

People often resist scientific evidence—on evolution or climate change, for example—and the reasons vary. In education, the situation is complicated by the fact that scientific findings about learning are often at odds with our intuition. To make matters worse, teacher-prep programs typically fail to inform teachers about those findings and even advocate instructional approaches that go against them.

Here are five examples of common intuitive beliefs that conflict with science:

1. To become experts, students should act like experts. One popular approach to literacy instruction focuses on encouraging children to see themselves as expert readers and writers. In addition to being asked to read words they haven’t been taught to sound out, they’re expected to write at length from the beginning and find their writerly “voice”—like adults in a creative writing workshop. Many kids enjoy that, leading teachers to feel the approach is working. Teachers may also assume children will pick up writing skills eventually, if they continue to write. There’s less research on writing than reading, but there too, the evidence indicates most kids need explicit instruction. National tests in the US show that only 27% of eighth- and twelfth-graders are proficient writers.

It’s also become popular to teach kids to “think like a historian” or a scientist, or try to. We want kids to learn to ask the kinds of questions historians or scientists do, so encouraging them to “think like an expert” can make intuitive sense. But experts can think the way they do only because they have enormous amounts of factual information about their fields stored in long-term memory. Education orthodoxy has frowned on getting kids to acquire factual information, dismissing it as “rote memorization,” but in fact it’s the necessary foundation for critical and analytical thinking.

2. Instruction should match individual learning styles. Surveys have found that as many as 90% of teachers subscribe to this belief. Teacher-prep programs include the theory in their curricula, and most states require candidates to learn it for teacher licensure exams. But there’s no scientific evidence to support the idea that an individual always learns best through one particular style regardless of the subject matter.

Most educators are unaware of the lack of evidence, but even some that are continue to embrace the theory because it lines up with their own perceptions. “I know that I am a visual learner,” one educator insisted, despite having read a letter signed by 30 scientists calling learning styles a “neuromyth”.

People do have learning preferences, and there is evidence that it makes sense to convey information in more than one way—using both pictures and words, for example. But if a teacher or student believes that an “auditory learner” just can’t take in information through diagrams—when in fact that’s the most effective way to convey a particular concept—that will only make teaching and learning harder.

3. Rereading and highlighting text are the best ways to study. Intuition can mislead students as well as teachers. The evidence shows that other study techniques—like quizzing yourself about material you’ve just read—are far more effective. That’s because trying to recall information you’ve slightly forgotten makes it easier to retrieve later on. But that kind of “retrieval practice” is harder, so it can make you feel unsuccessful.

That goes along with something called the Dunning-Kruger Effect: studies have shown that people who perform badly on a task fail to recognize their own incompetence. Their intuition is giving them false confidence. Similarly, when a task is more difficult, people may think it’s less effective when in fact the opposite may be true.

4. Reading information on screens is just as good or better than reading it in print. Researchers who conducted a series of studies on the effects of print and digital reading found that their subjects—college students—consistently believed they understood more when they read information on a screen. Just as consistently, the evidence showed they actually understood less. The Dunning-Kruger Effect strikes again!

People tend to read digital text more quickly, and, the researchers speculate, that leads people to believe they’re taking in content more easily. But they may read more quickly because they aren’t paying as much attention.

5. Students learn best through discovery. Teachers are inculcated with this belief, which is part of education orthodoxy—and children apparently believe it too. In one experiment, children were shown a somewhat complex device called a pantograph. Some kids got no help in figuring out how to use it, and none of them could get it to work. Another group watched an adult use the device first, after which nearly all of them succeeded. But 70% of the second group said they would have figured out how to use it on their own, even though no one in the first group was able to do that.

There is in fact a large body of evidence showing that when learners are new to a topic, explicit instruction is far more effective than discovery or inquiry-based learning. But both teachers and students seem to have a bias in favor of the latter approaches, perhaps because they’re more engaging—and it’s easy to mistake engagement for learning.

What can be done about the conflicts between intuition and scientific findings? It would certainly help if teacher-training programs disseminated accurate information, as a handful are now beginning to do in the US.

One thing that’s unlikely to work is shaming people for engaging in practices that don’t line up with science. It’s a natural human tendency to trust our gut feelings—and it’s also natural to become defensive if people tell us we’re being foolish. A better bet is to emphasize shared goals, like ensuring that all teachers and students are as successful as possible.