Shower some love on the sentence 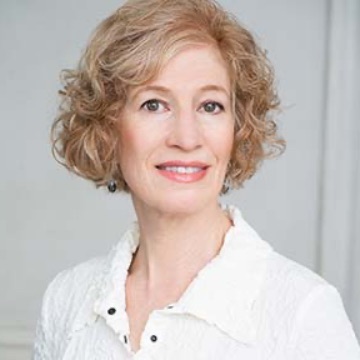 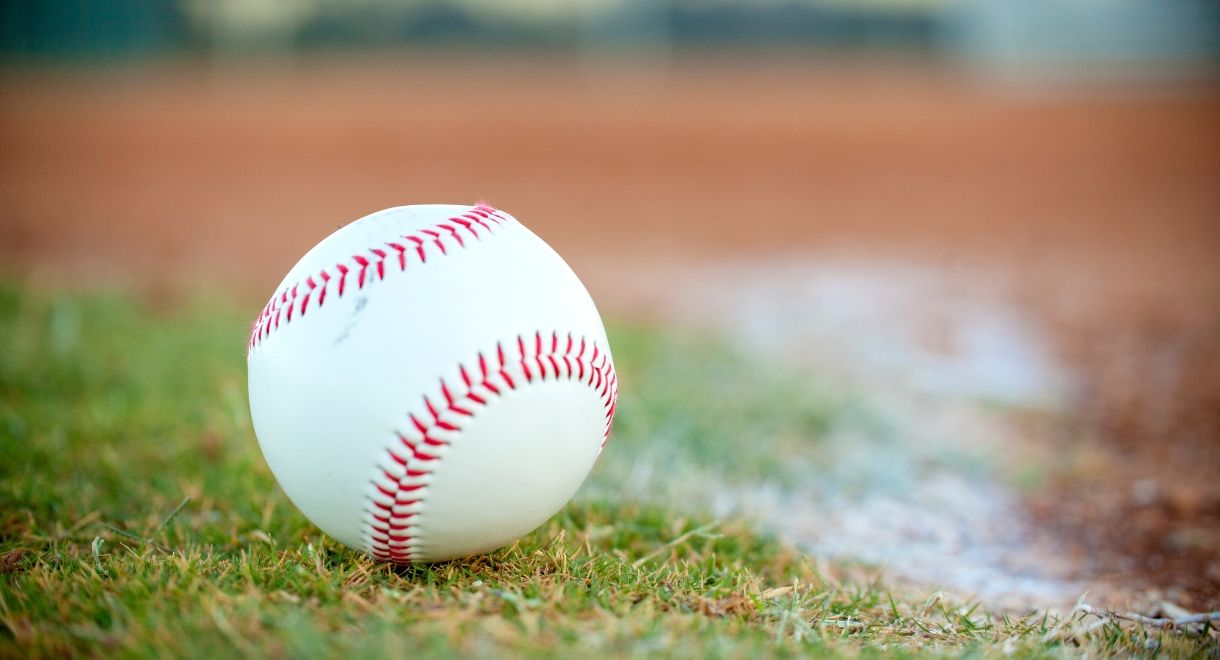 When students can’t understand what they’re reading, it may be because they’re unfamiliar with the complex syntax of written sentences. Teaching them how to write complex sentences about what they’re learning can help.

As reading researcher Timothy Shanahan has pointed out, there’s lots of research on how students learn to decipher individual written words, and lots on how they comprehend whole texts—but comparatively little on “the seemingly unloved sentence.” And yet, difficulty understanding the sentence can be a major obstacle to comprehension.

More recently, Shanahan has zeroed in on what research there is. It may be, as Shanahan says, that there’s been an explosion of research on sentences in the last couple of years, but some of the studies he cites go back to the 1980s.

While the data isn’t definitive, Shanahan says it’s enough for teachers to “cautiously proceed” with some sentence-level instruction. He has a number of recommendations for how to do that, but only one involves writing. And it’s not clear whether he thinks those sentence-level activities should be grounded in the content of the core curriculum—including social studies and science—or in unrelated content, which is the standard approach to reading comprehension.

That’s understandable, because Shanahan is focusing on what has been researched. As I’ve noted before, there’s been little research on writing—especially as compared to the voluminous research on reading—and practically none of it has focused on teaching students to write sentences, let alone sentences about curriculum content. But given what we know about how the mind operates, that lack of research shouldn’t stop teachers from proceeding in this direction—and I wouldn’t add the qualifier “cautiously.” I’d say go for it.

Why Sentence-Level Instruction Can Work

Let’s start with the ample evidence that it’s easier to acquire new information—to learn—when you already have prior relevant knowledge. With reading, that could be knowledge of the topic you’re reading about, but it could also be general academic knowledge and vocabulary—and the way sentences are constructed, or syntax.

In terms of syntax, written language is almost always more complex than spoken language. Especially as texts get more sophisticated, they include constructions like subordinating conjunctions, the passive voice, and a greater separation between a subject and an object (not just “The dog ran past the man,” but maybe “The dog with brown-and-white spots, tired from its exertions, nevertheless ran swiftly past the man in the gray suit”). Even if students can easily understand conversations—or sentences in simple texts—they may still be stumped by the kinds of sentences that frequently appear in high-school-level text or a newspaper.

Studies have found that when readers have knowledge of the topic, their comprehension is better.

That can be true even if students are familiar with the topic. Studies have found that when readers have knowledge of the topic, their comprehension is better—most famously, the “baseball study,” which found that “poor readers” who knew a lot about baseball outperformed “good readers” who didn’t, when the topic was baseball. But the reading passage they were given was a description of a baseball game that was pretty straightforward, except for a lot of baseball lingo. Those seventh- and eighth-grade baseball experts might still have struggled if they’d been given, say, a doctoral dissertation on some aspect of baseball.

One researcher who has focused on the sentence, Cheryl Scott, recounts the example of a ten-year-old boy who could read accurately and fluently but struggled with comprehension. The boy listened to a text that included this sentence: “Rachel Carson, who was a scientist, writer, and ecologist, grew up in the rural river town of Springdale, Pennsylvania.” Researchers then asked the boy what he knew about Carson. “They grew up together in the same place,” he replied. He thought the subject was not “Rachel Carson” but three different people: a scientist, a writer, and an ecologist—because those words were placed closer to the verb. That kind of mistake is not unusual, according to Scott.

Obviously, it’s important to identify those misunderstandings, and it can be helpful to simply have students orally paraphrase a complex sentence or learn to read it with better expression—practices Shanahan recommends. But wouldn’t it be even more powerful to teach students how to construct complex sentences themselves? If you learn to use a phrase like the one describing Rachel Carson in the example above—the grammatical term is an appositive—aren’t you in a better position to understand one when you read it?

Those activities are fine as far as they go, but of course in order for students to combine sentences effectively they often need to be explicitly taught what the options are—that you can use an appositive, for example, or a subordinating conjunction like “although.” Many students don’t just pick up the skill of using those constructions from their reading.

When students write about what they’re learning, in any subject, it boosts their understanding and retention. Cognitive science helps explain why.

Beyond that, these recommendations overlook the connection between writing and learning. Studies have found that when students write about what they’re learning, in any subject, it boosts their understanding and retention. Cognitive science helps explain why: A powerful way to get information to stick in long-term memory and ensure you can retrieve it is to recall it and explain it to someone else, putting it into your own words. That’s basically what we do when we write.

Studies of “writing to learn” may have actually underestimated the benefits because they generally haven’t focused on sentence-level writing. Writing is hard—much harder than reading—and writing at length only makes it harder. It’s possible students would have had more cognitive capacity to understand and retain information if they’d been guided to write discrete sentences about it.

So it would make sense to have students combine and reduce sentences that relate to the content they’re learning. But there are other kinds of sentence-level activities that could provide an even more powerful boost. When students combine or reduce sentences, the sentences they’re given provide all the information they need. For example, a sentence-combining activity might start like this:

A student could combine those into the following complex sentence—assuming he’d been taught how to create an appositive:

But what if instead, he had to complete this sentence—after learning about Carson:

Now the student has to retrieve information he may have slightly forgotten and put it into his own words, boosting the chances he’ll understand and remember it. At the same time, he’s learning to use a construction that will enhance his reading and writing ability.

This kind of sentence-level activity, and many more, form part of a method called The Writing Revolution. (I’m co-author of a book by the same name; the method was created by the other author, Judith C. Hochman.) The method goes beyond sentences, extending to the writing of argumentative essays, but the sentence-level activities lay crucial groundwork for longer independent writing.

I’m glad that an influential reading researcher like Shanahan is embracing the idea that we need to shower more love on sentences. My hope is that he and others will expand their focus beyond reading instruction to embrace the crucial connections between reading and writing—and building the academic knowledge and vocabulary that enable them both.

This post draws on an article by the author that originally appeared on Forbes.com