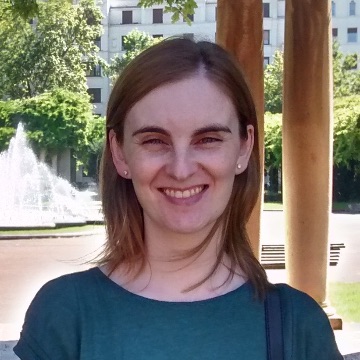 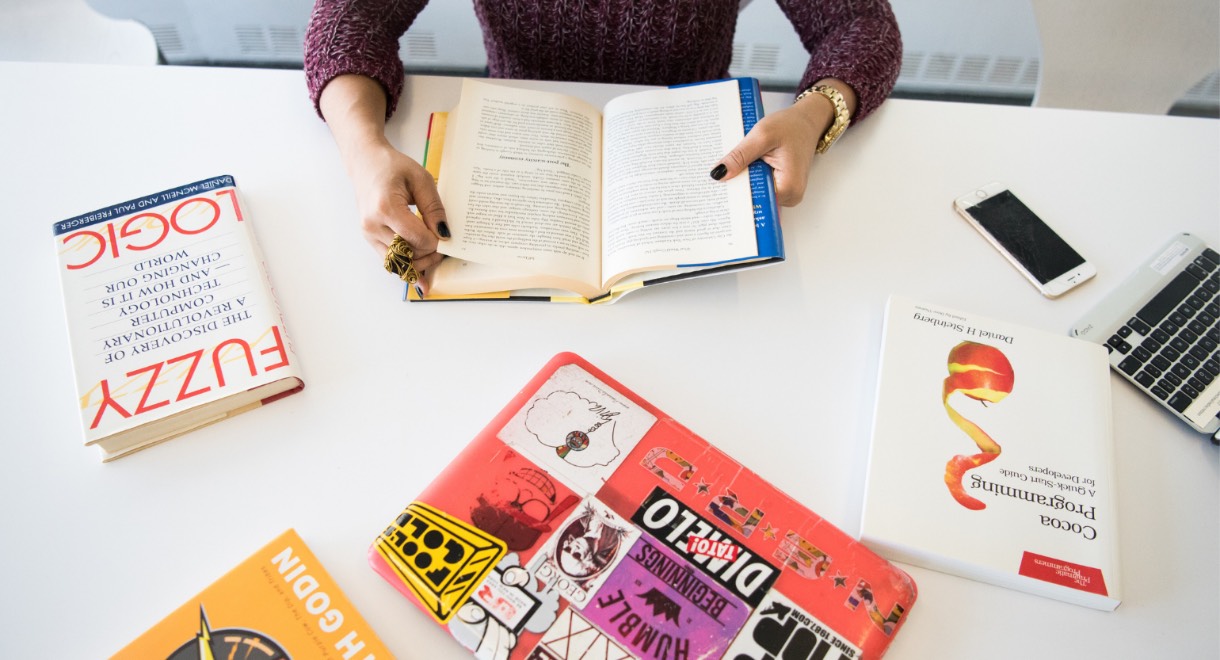 A newly published study strengthens the view that recourse to features designed to assist in capturing the attention of readers and encouraging them to read may actually harm their understanding of written materials. Such stimuli harm the acquisition of new knowledge based on the core contents of the texts and especially in the case of students with lower levels of academic achievement.

The inclusion of pictures or secondary textual features, interesting but irrelevant, (word plays or curious facts) represents a common practice when publishing texts in books, magazines or other format types. The objective of such a strategy is clearly to encourage reading but research has shown that learning may decline whenever such superfluous content gets included: Ruth Garner and two other researchers identified this consequence that they entitled the “the effect of seductive details.”

Identifying the possible causes of this effect requires taking into consideration the mental processes engaged in the understanding of written materials. According to the description by Arthur C. Graesser and three other researchers following their 1996 study, the capacity to understand a text implies the construction of a mental model of that being read. This thus involves a mental representation of the persons, concepts, contexts and actions, whether referred to explicitly or inferred, in order to endow meaning. The creation of this mental model requires the directing of attention and the choice of information relevant for understanding, for the coherent mental organisation of the data extracted in order to provide them with meaning and for the integration of the different ideas contained in the text as well as between the current content and the already acquired knowledge of the reader. This same integration depends on the inferences, the ideas deduced by the reader but not set out in any explicit fashion.

The literature generally proposes three options to explain the “effects of seductive details” with all of them interlinking with interferences in the aforementioned processes: distraction, disruption and deviation. These categories indicate that the secondary content leads readers to focus on irrelevant information rather than concentrating on that relevant to the main text (distraction); interfering with the flow of reading and hindering, for example, the understanding of cause-effect relationships, which block the establishing of coherence among the ideas conveyed by the main text (disruption); and activating previously acquired but inappropriate knowledge that, in turn, ensures that the mental model gets constructed based on this information and not on previously acquired knowledge of actual relevance to understanding the text (deviation/displacement).

Earlier this year, Lisa Bender, Alexander Renkl and Alexander Eitel delved into these three explanations. Their study applied a methodology that enabled the evaluation of the mental processes involved in the reading: the protocol for thinking aloud in which the participating subjects verbalise their thoughts while undertaking a task.

They presented participants with a 537-word text, laid out over four pages, detailing the processes involved in the formation of lightning. Each page included a specific illustration with its respective caption. While related with the text, the pictures were irrelevant: while the textual content focused on the lightning formation process, the pictorial content only considered their consequences. The study involved 113 participants, mostly higher education students, distributed into two groups: with one group reading the text accompanied by the illustrations (the «seductive details») and another group that did not get any of these pictures.

While the participants were reading the text, the movements of their eyes was recorded through an ocular tracking device. The researchers concentrated on the saccades (swift and abrupt movements made by the eyes when they move from one fixed point to another) and the fixations (pauses in ocular movements when the focus is maintained on a particular point). Following the reading, the recording of their ocular movements was shown to each of the participants with the researchers requesting they verbalise their thoughts about what was taking place while they advanced with the reading.

They categorised the verbalised thoughts in accordance with three hypotheses: indicators of a distractive effect (“Here, I looked first at the picture because this drew my attention”), of disruption (“Here, I looked at the picture but I did not understand its relationship with the theme”) or deviation (“After having seen this, I thought about just how the lad might have survived [being struck by lightning]”).

Measurements were made of the material read through a multiple-choice test that required the application of inferences (transference task) and an exercise that requested participants to freely list all of the ideas in the text that they could still recall (evocation task) in a period of six-minutes.

The results demonstrate that the presence of «seductive details» returned negative effects on the learning of the material read but only in the task that implied the making of inferences and only among participants with lower levels of academic achievement. As regards the thinking verbalised by the participants in the group reading the illustrated text, there was an overwhelming frequency of ideas related with the effect of deviation: 73.5% of respondents reported at least two moments in which these happened in contrast with only 18.9% and 9.4% for the ideas related to the effects of distraction and disruption respectively. The researchers did not encounter any relationship between the learning of the read contents and the effects of distraction and disruption. However, they concluded that the effect of deviation is associated with a lower level of learning as measured by the evocation tasks.

The findings indicate that the «seductive details» generate negative effects on the learning of written materials, and are especially harmful to students already turning in lower levels of academic achievement. This result indicates how the distractive effect emerges essentially whenever readers lack sufficient cognitive resources, such as the memory capacity to appropriately process the information presented. Furthermore, this study found that the negative effects occur primarily because readers focus on the irrelevant information, building meanings based on this and putting to one side the relevant aspects of the written text leading to them subsequently being unable to easily recall the key details of the content.

The research therefore seems to suggest that, contrary to common practice, in order to ensure better understanding of written texts, there is a need to avoid using pictures, illustrations, wordplays or other types of information irrelevant to any full comprehension.