For our brain, learning is inevitable 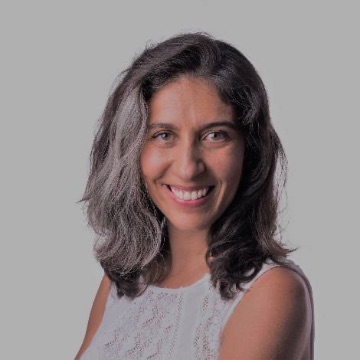 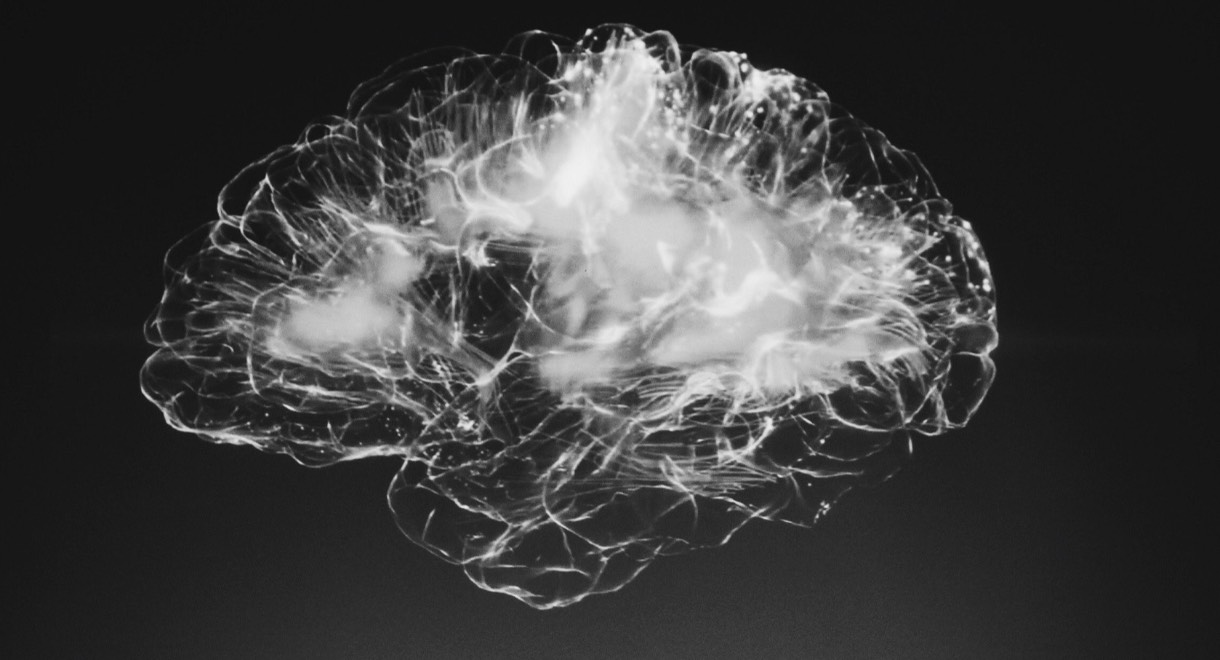 The human brain shapes itself to respond to everyday experiences. A spontaneous process that leads us to be always learning.

Whether we like it or not, our brain learns every day. In the same way as our heart keeps beating, our brain never stops working. It is precisely because it operates so spontaneously and continuously, that our developing brain is shaped by the interactions between the influence of our genes, and what we experience (nature and nurture). The changes within our brain take place mostly in the connections between neurons. This happens through the brain’s capacity to restructure itself, which (contrary to popular opinion) is not necessarily limited to when we are infants – in fact, we typically retain this ability throughout our lives. This leads to our brain being famously flexible – or even "plastic".

Brain plasticity, or neuroplasticity, refers to our brain’s capacity to adapt and shape itself as it responds to our experiences.

It is a complex process that is intensified during specific prenatal and postnatal periods of brain development, and continues throughout our lives, although with less intensity.

Polish neuroscientist, Jerzy Konorski, was the first to use the term "neuroplasticity" in 1948. Since then, it has been studied in-depth. Some of these studies, which took place in the "70s and "80s, were conducted with animals, allowing us to understand that neuronal circuits and synapses changed according to the activity they carried out. The widespread recognition of neuroplasticity then emerged in the "brain decade" (1990-2000), as a broad, all-encompassing term. It was then that American neuroscientist Michael Merzenich, and his team, identified the critical period in childhood (during which a lack of the appropriate stimuli may constrain our ability to perform certain functions in later life, making this performance less successful, more difficult, or even impossible) and the period of plasticity in adulthood (when neural processes are refined when we gain a domain of tasks).

If we define "plasticity" as any change in final neuronal activity, or as any change in behavioural response, then, neuroscientists have identified two types of plasticity; structural (anatomical/morphological), which refers to changes in the strength of the connections between neurons (or synapses), and functional (physiological), which describes the permanent changes in synapses due to us developing and learning (which is dependent on our ability to build memories). Both are linked, insofar as structural changes that occur in the brain produce multiple changes in functional brain activation.

Although the basic structure of our brain is established from our genes before we are even born, an opinion that’s widely shared by neuroscientists is that brain functioning exists within a context, in which development requires an "information shuttle", making experience a significant contributor in building the structure of our brain.

Each area of our brain develops in a different way. This means they all mature at different rates. Thus, the malleability of any developing brain can lead to different outcomes, depending on both the needs and the environment we find ourselves in.

While we are still inside our mother’s uterus, our brain goes through a plasticity process that is experience-independent, in which brain changes occur without any impact from the environment. Changes only become experience-expectantwhen they are triggered by specific environmental inputs that the brain expects to receive. For instance, our visual cortex is not fully functional until we open our eyes (as babies) for the first time, and children do not learn language until they hear speech. After that, brain plasticity becomes dependent on experience, and neural pathways are strengthened by repetition, becoming more efficient over time the more they are used. Contrasting with the predictable forms of brain maturation that occur in most individuals, the changes that depend on experience are unique to each individual, reflecting the wide variety of social and cultural environments they have experienced, as well as the activities they have participated in. 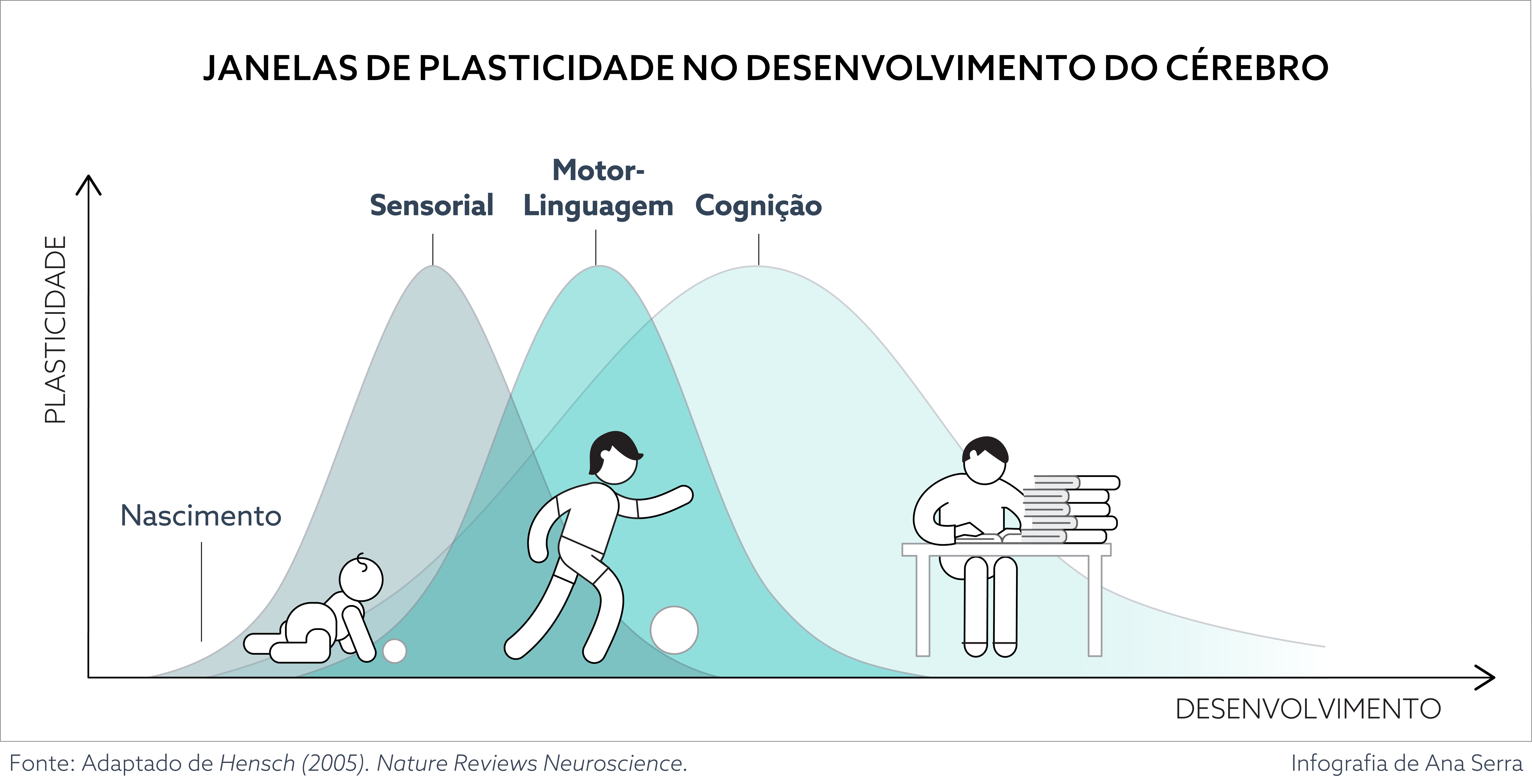 When a task is performed too often through repeated stimuli, the cortical map region dedicated to this function changes. Specifically, the region may increase in volume or have greater functional activity as the individual becomes implicitly familiar with the skill (such as playing a musical instrument, playing a sport regularly, or memorizing a set of city streets*), then meet the baseline as soon as learning becomes explicit. Implicit learning is the passive acquisition of knowledge through exposure to information, while explicit learning is the active acquisition of knowledge acquired by consciously seeking information. However, as capacity continues to develop through repeated practice, the region concerned retains the initial increase.

Although understanding learning processes may require a multidisciplinary approach, we know that when we learn something new, we create new connections, building on prior patterns of neuronal interactions on a continuous basis. Every mental activity (cognitive, emotional, and behavioural) activates a large neural molecular cascade that allows us to restructure our brain in order to adapt to new circumstances. This happens every single day. It is precisely for this reason that, for our brain, to learn is inevitable.

* Examples of studies in this field